How to Turn People Green: Aligning Environmentalism with Personal Goals 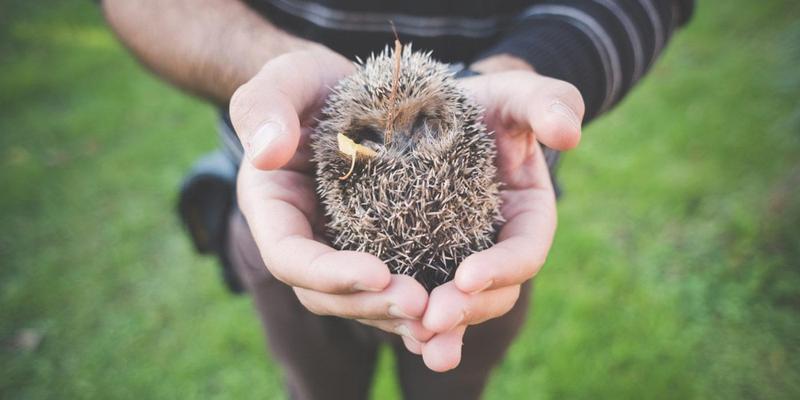 How do you get people to act in a climate friendly manner? The received wisdom is to push the basic message that climate change is real, humans have a hand in it, and we must mitigate it through action. But this approach hits a wall when people are disposed against that goal ideologically or because they simply don’t care enough.

New research in the Journal of Applied Psychology suggests another strategy:

Encourage environmental behaviours by linking them to goals that are already personally important.

Kerrie Unsworth from the University of Leeds and Ilona McNeill from the University of Melbourne contacted 183 working adults who commuted in private vehicles, and asked them to imagine that their company was closing their car park to extend their premises, offering as compensation a public transport subsidy.

In one condition, the decision was justified exclusively on environmental grounds, pointing out the benefits of reducing traffic density and jams, as well as increasing the proportion of energy-efficient vehicles on the road.

Asked how they would react to the proposal, these participants responded much like those in a control condition where no justifications were given at all: with muted enthusiasm, and by saying they planned to persist with a car commute despite the obstacles.

But other participants responded much more positively. They’d read a justification for the car park closure that was not exclusively focused on the environment, but was also tied to a range of personal goals like saving cash, encouraging more exercise, and having more time to read.

The more the linked goals mattered to an individual, the more enthusiastic they became about the environmental behaviour.

In a third study the researchers showed this approach can also predict broader pro-environment behaviours: participants who felt a green behaviour (in this case, sustainable energy use) supported their own goals were more likely to sign a petition supporting government policy in that area, even after controlling for their political views and their identification with being “environmental”.

Looking at this study reminds us to be humble when it comes to other people’s beliefs: it’s presumptuous to expect that people will care about your priorities because you tell them to. But it reminds us to be optimistic, because everyone cares about something – we are all pursuing what we believe to be good, as Socrates pointed out – meaning that we don’t need to wear people down from their own position, but build from where they are instead.

Even motivated climate skeptics may care about nice holidays on cleaner beaches, or reducing societal atomisation by shifting from car-centred societies. Rather than dig in to ideological battles, we can find mutual benefits together.