How to Grow New Brain Cells and Make Yourself Smarter 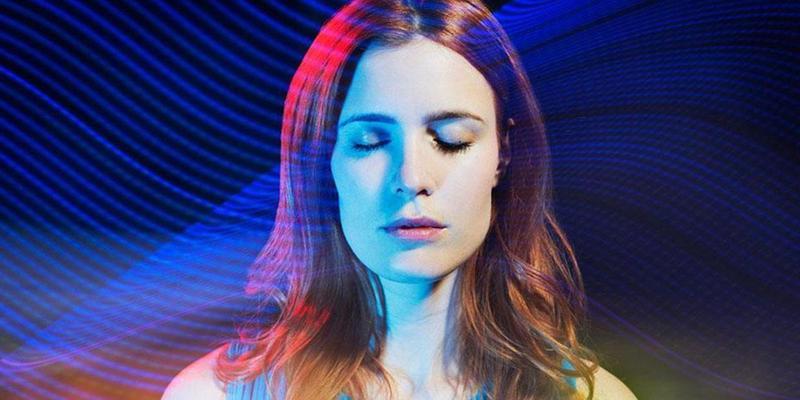 For many years the established dogma was that the adult brain couldn’t create any new brain cells. That is, it was thought that you were born with a particular number of brain cells, and that was it. And since you naturally lose brain cells as you age, after age 25 it was all downhill for your brain function.

The good news is that researchers have now found that you can grow new brain cells throughout your whole life. The process is called neurogenesis. In particular, new brain cells–which are called neurons–grow in the hippocampus. This is the area of the brain that is responsible for learning information, storing long-term memories, and regulating emotions. This has many various positive implications. Here are some of the most significant ways in which taking action to encourage neurogenesis can help you:

- Growing new neurons can help you stave off ar’s.

- Neurogenesis will help you to keep your memory sharp.

- The growth of new brain cells can both treat and prevent depression, as well as help to decrease anxiety.

In order to make the most of your brain you need to do the following:

- Take Care of Your Brain Cells

- Keep the New Neurons From Dying

These three points are explained below.

Take Care of Your Brain Cells

Before we get into how to grown new brain cells, it’s essential to mention that you should take steps to take care of the brain cells you already have. Right now it’s very likely that there are things you’re doing which are destroying your brain cells. These include the following:

Leaving Stress Unchecked. Stress can destroy brain cells over time. Protect your brain cells by dealing with stress. Do things such as simplifying, meditating, and prioritizing your to-do list.

Not Getting Enough Sleep. To start with, scientists now think that sleep “detoxes” the brain, flushing out waste products linked to Alzheimer’s and dementia. Besides, there is evidence to suggest that sleep deprivation kills a certain kind of brain cell called locus ceruleus (LC) neurons, which play an essential role in keeping us alert and awake.

Following a Poor Diet. Eating a poor diet that’s loaded with industrial fats, refined grains, and sugar-sweetened treats is shrinking your brain. Data demonstrates that the more junk food a person reports eating, the smaller their hippocampus tends to be.

If you’re doing any of the things above–leading a high-stress life, being sleep deprived, and eating a poor diet–, stop it. Your brain cells will thank you.

How to Grow New Brain Cells

This is where things get interesting. In a TED Talk, Doctor Sandrine Thuret, a neuroscientist at King’s College London, says that until the 1990s people believed that adults couldn’t create new brain cells. But now we know that they do. Here, then, are 10 ways to grow new brain cells:

Eat Blueberries. Blueberries are blue due to anthocyanin dye, a flavonoid which research has connected to neurogenesis.

Indulge in Dark Chocolate. It turns out that those delicious morsels of chocolaty goodness will help you grow new neurons. This is because dark chocolate, like blueberries, contains flavonoids.

Keep Yourself Engaged. Cognitive stimulation boosts hippocampal neurogenesis. What does this mean? It means that you need to keep your brain engaged: learn new skills, interact with other people, travel, try new things, and keep stepping outside of your comfort zone.

Eat Turmeric. Not only does the yellow spice turmeric help with neurogenesis, but a research done pretty recently found that turmeric may contribute to the regeneration of a ‘damaged brain’ and help with neurological disorders. One thing you can try is to add a teaspoon of turmeric to your morning or afternoon smoothie.

Have Sex. Having sex often can help you to repopulate your brain.

Drink Green Tea. In particular, the compound epigallocatechin gallate (EGCG) found in green tea is the element which has been connected to the production of new brain cells.

Expose Yourself to Sunlight. When your body is exposed to natural sunlight, it produces Vitamin D. Vitamin D boosts levels of BDNF in the brain — as was previously mentioned, BDNF promotes neurogenesis.

Intermittent Fasting. Dr. Thuret says that she eats every other day. On the days in which she fasts she’ll grab a big latte and then maybe later an apple and a cereal bar. The other days she eats normally. She explains that when you fast intermittently you’re mildly stressing your brain, and it’s likely that this results in an increase in neurons so you can look for food more efficiently.

How to Keep the New Brain Cells Alive

Everything mentioned in the section above will help you to grow new brain cells. But growing new neurons is not enough. You also have to keep the new neurons alive. Research demonstrates that new neurons are kept alive by learning that requires effort; this means a process that involves concentration in the present moment over an extended period of time.