How planetary gem therapy can help to keep your heart healthy 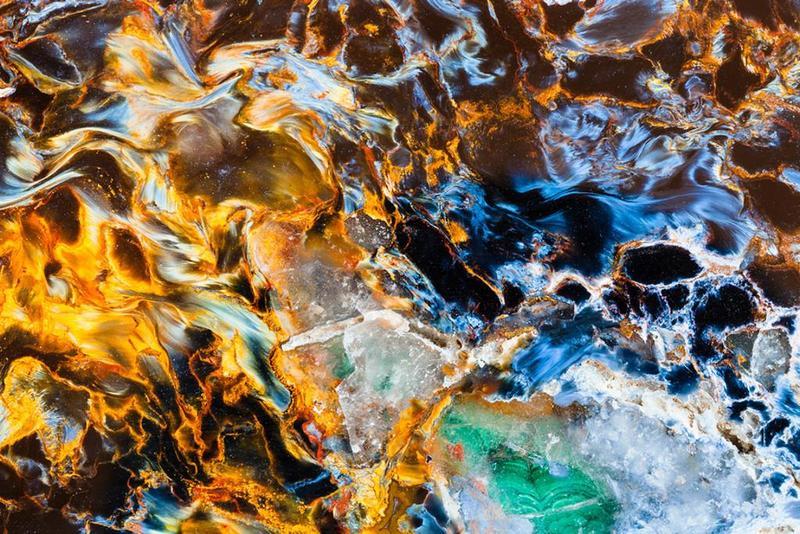 Lifestyle, diet choices and many factorS make the heart prone to a number of ailments. The heart is, anatomically, the most important muscle performing a vital function in keeping your body functional. Even spiritually, it is the feeling and intuitive centre in a human being. No wonder, we need to keep it healthy.

While you can opt for a healthy lifestyle and eating right as a way to keep this organ healthy, there is another way you can protect your heart — with gem therapy. Known as planetary gem therapy, this practice has a sound basis in Vedic astrology (a discipline which has medical astrology as an important aspect of study). Medical astrology outlines the role of the planets or grahas in controlling of and effects over various organs and organ systems in the human body.

In Vedic astrology, the planet Sun is ascribed as the ruler over heart and its related issues. If the Sun’s position is not favourable in an individual’s birth chart, or if it seems to be working from its lower principle, an individual is likely to have ailments or afflictions of the heart. Heart disease is also indicated by an afflicted 4th house of the birth chart.

In case of heart diseases, a planetary gem advisor or an astro-gemologist will normally advise wearing a gem that enhances physical strength as the number one rule. The ascendant lord fortified with its planetary gem protects a person from diseases and ailments.

Natural ruby is the gemstone of planet Sun and can do a world of good when used as a talisman. However, jyotish gem remedy is not a one size fits allsolution. An individual’s birth chart (a horoscope/ kundli/ jatakam) must be analysed to see suitability of the gemstone. In case Sun is not a natural benefic for the individual or is debilitated, natural ruby should not be considered at all. In such a case, the planetary gem advisor is likely to suggest other protective gemstone or propitiation remedies for health benefits.

Jade is the other gemstone that is tremendously protective against heart failure and heart diseases. The important thing to be noted here is that the gemstone is authentic natural and untreated Jadite Jade and not the nephrite Jade, which is inexpensive and widely available.

Since the vital function of the heart is to pump blood, the position of Mars in the birth chart is also considered. Mars rules over blood in the human body among other things. In most cases it may be observed that blood pressure anomalies are present or lead to heart disease, and the individual may be suggested to wear a blood stone. Blood stone or heliotrope is highly effective in controlling levels of pressure.

Planetary gem therapy* is highly effective in bringing back good health. It has shown fantastic results in building immunity and facilitating recovery. One should however, choose only jyotish gems – natural treatment-free and flawless gems for planetary gem therapy and also insist on certification from an accredited gem lab to support authenticity of the gem.

by The Health Site