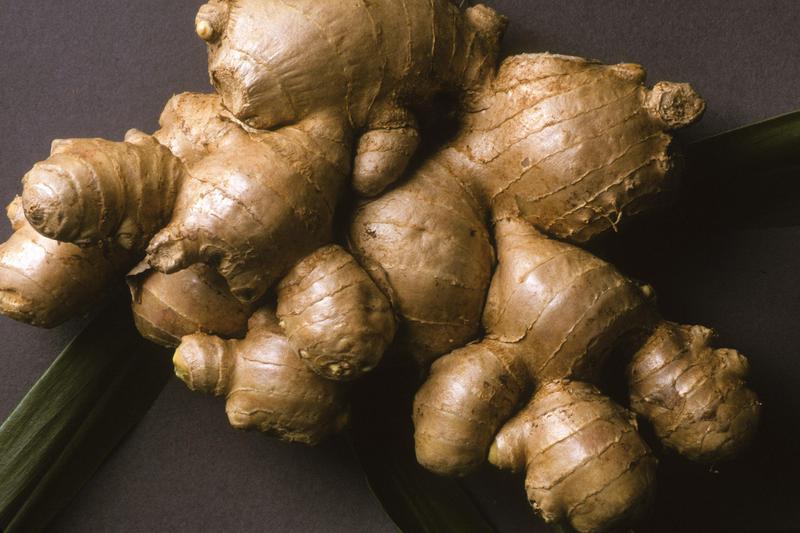 Turmeric has widely been toted for its effect on cancer, but new research has shown that its cousin ginger is just as powerful. Not only that, an active compound in ginger has potentially been found to be more effective than some cancer medications at killing cancer. There is even preliminary evidence of some cancer medications being ineffective and actually accelerating the death of cancer patients.

The Power Of Ginger

One study, conducted by Georgia State University found that ginger extract was able to reduce the size of a prostate tumor by 56% in mice. In addition to its effect on cancer, ginger was also observed to reduce inflammation and supply the mice with life-enhancing antioxidants.

Another study published in PLoS found that one particular component in ginger known as 6-shogaol is superior to conventional cancer medication, namely chemotherapy, at targeting the cause of breast cancer malignancy: breast cancer stem cells.

Sometimes referred to as ‘mother cells,’ cancer stem cells are the cause of a wide range of cancers, not simply breast cancer. These ‘mother cells’ are responsible for creating the different ‘daughter’ cell types that make up the tumor colony. While cancer stem cells only constitute 0.2% to 1% of the cell makeup of the tumor, they seem to be almost ‘immortal.’

This new study found that the pungent constituent in ginger known as 6-shogaol was very active when it came to anti-cancer stem behavior. This constituent is produced when the root is either dried or cooked, to very common uses for ginger already. But there is something very specific about 6-shogaol that makes it potentially superior to some available chemotherapy treatments for cancer.

Researchers found that these cancer-destroying effects occurred at concentrations that were non-toxic to non-cancer cells. That means that this particular component of ginger only killed cancer cells, leaving healthy cells alone. This makes it very different from conventional cancer treatments that do not display that kind of selective cytotoxicity.

When it comes to breast cancer, 6-shogaol significantly affects the cell cycle, resulting in increased cancer cell death. It induces programmed cell death through the induction of autophagy. It also inhibits breast cancer spheroids (lumps) from forming. But that isn’t the only astounding thing about 6-shogaol.

This study also found, that in tests of the cancer drug Taxol, it did not show the same level of effectiveness at destroying cancer stem cells and tumors as 6-shogaol. Even when the concentrations of Taxol were increased, it was still found that 6-shogaol was 10,000 times more effective at killing cancer stem cells, stopping tumors from forming, and keeping healthy cells alive.

Although more research needs to be done to show how ‘modern cancer medicine’ may not be as effective as natural remedies, this is promising preliminary research.

Check out this video about how Dry Ginger affects cancer!

Do not remove yourself from any prescribed medications or treatments without consulting your doctor. Any and all dietary supplements or nutritional products and treatments discussed on this site are not intended to diagnose, treat, prevent, or cure any disease. The information contained in this site is for general information and for educational purposes only.

Nothing contained in this site is or shall be or considered, or used as a substitute for, medical advice, diagnosis, or treatment. Users should always seek the advice of a physician with any questions regarding their health or medical condition. Never disregard, avoid, or delay obtaining medical advice or following the advice of a physician because of something you have seen or read on this site.