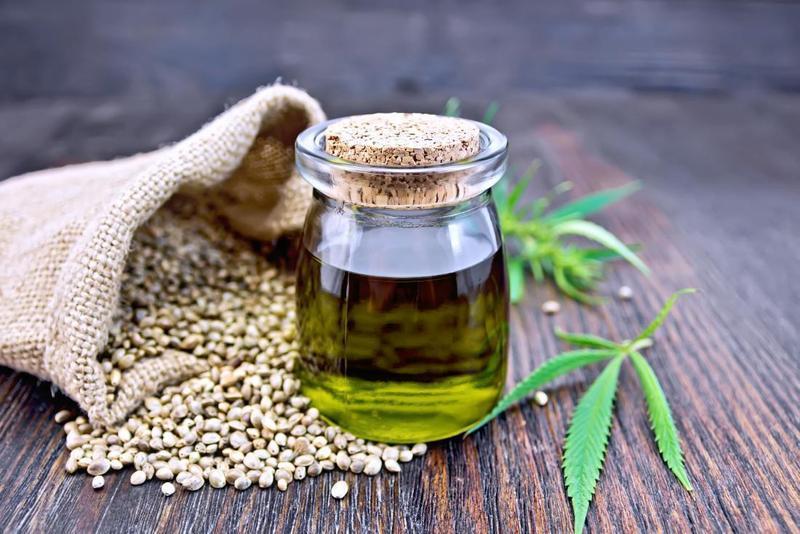 For decades, the U.S. medical and legal communities have considered and debated the safety, efficacy, and legality of using products of the cannabis plant. This ranges from the use of recreational marijuana to concentrated THC pills to fight chronic pain. In many respects, this debate continues, but in recent years a near-consensus has been reached regarding cannabidiol, or CBD oil.

To begin, it’s important to understand what cannabinoids are. They are chemicals that are sometimes referred to as “the bliss molecule” as they occur naturally in the human body and are released when we are feeling happy or relaxed. This naturally leads to questions like, “is CBD oil the same as marijuana,” and “what are CBD gummies?” There is definitely some confusion and misinformation about the relationship between the cannabis plant, cannabinoids, THC, hemp, and marijuana. The best way to explain it goes back to cannabinoids. It must be understood that they are a naturally occurring molecule, but that cannabis plants like hemp are a good source of cannabinoids which can be used to supplement or boost them in a person’s system.

This does not mean that person will feel “high” as they would from recreational marijuana use, as CBD oil drops, gummies, or other derivatives do not contain THC, which is the active element in the type of cannabis used for recreational marijuana that produces its hallucinogenic effects. CBD oil is legal in all 50 states and has been shown to be an effective treatment for chronic pain. But perhaps just as impressive is its ability to help with common mental health conditions. There are also ways to check which strain would be a better match for you!

CBD oils has been proven to be an effective anti-anxiety agent, on par with valium and other synthetics. This, again, is attributable to their ability to stimulate and boost the body’s natural cannabinoids. Cannabinoids are associated with high levels of happiness and relaxation, so it stands to reason that their presence would counteract anxiety.

The same is largely true for psychosis. While CBD oil is not a cure for any condition, per se, it helps regulate and keep symptoms manageable. To form an analogy: insulin treatments do not cure diabetes, but they keep its symptoms and side effects in check. The same is true for people who suffer from many conditions that are designated as psychotic. CBD oil will not cure them, and it is not considered the primary form of treatment. It can, however, help mitigate symptoms, especially those related to anxiety, such as panic attacks.

There is also significant evidence that CBD oil can help people who suffer from post-traumatic stress disorder, or PTSD. PTSD is very common in members of the armed services who have returned to civilian life, but it is not limited to members of the military, police, or first responders. Anyone who has endured a traumatic life event like abuse, assault, or even neglect can find the symptoms of PTSD manifesting themselves in the wake of the trauma. It is often difficult to diagnose or even detect, yet it is still extremely prevalent. People who are afflicted with PTSD also have the unfortunate tendency to self-medicate with alcohol or street drugs that can lead to complex physical and psychological issues such as addiction and dependence. Because of their volatile natures, these methods can also lead to self-harm and violence towards others. Cannabinoids, on the other hand, tend to relax individuals who are dealing with trauma, and in either reflective or therapeutic settings can lead them to deeper understandings of the causes of their problems, leading to breakthroughs.

While it may seem too good to be true, the reality is that CBD oil is non-addictive and does not create physical or psychological damage in users, especially compared to opioid-based painkillers, recreational marijuana or alcohol. It has no proven prevalent negative side effects.

CBD oil is a natural and effective way to boost relaxation and confront deeper psychological issues without the complications other treatments bring to bear. While there is confusion and misunderstanding of its use now, it is likely to soon be universally embraced!