Fat is NOT Bad For You! Scientists Dispel The Popular Misconception. 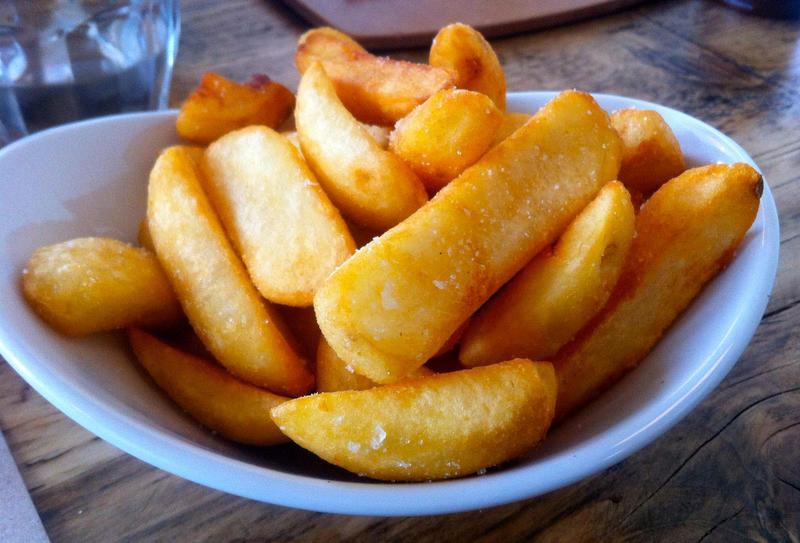 A trio of controversial cardiologists are giving health freaks a coronary by claiming saturated fat does not clog arteries.

The controversy was triggered when the three British doctors wrote in the Journal of Sports Medicine slammed the NHS for kiboshing butter, cheese and red meat.

The editorial, published in the British Journal of Sports Medicine, contends that despite decades of public messaging, the saturated fat in our diet from meat, cheese and dairy does not in itself clog the “pipes” of our hearts.

Instead, they write, the real keys to preventing heart disease are to eat "real food," exercise regularly, and reduce stress.

Dr. Michael Farkouh, a cardiologist with the Peter Munk Cardiac Centre in Toronto was not involved with the paper, but says the editorial is just the latest to suggest there remains a misunderstanding about the role of dietary saturated fat.

“What this really tells us is there are multiple factors to prevent coronary disease from developing and it really is about lifestyle: diet and exercise,” Farkouh told CTV News Channel.

For several years, doctors have said that the low-fat messaging the public has heard for years has failed because as many have tried to red meats and dairy products, they have turned instead to refined carbohydrates, such as sugar or white flour products.

Farkouh says those carbohydrates lead to weight gain and diabetes, which themselves can cause heart disease.

“Added sugars and refined sugars are very dangerous, because they increase insulin resistance, meaning the body’s ability to react to insulin. This initiates an inflammatory response in vessel walls, which will eventually lead to the development of atherosclerosis (hardening of the arteries),” he explained.

As for treating heart disease, the editorial recommends a Mediterranean-style diet, rich in vegetables, nuts, extra virgin olive oil, and oily fish, all of which contain anti-inflammatory compounds.

The doctors write that the current approach of prescribing medications to lower cholesterol and advocating low-fat foods “has been misguided.”

Farkouh says he agrees that the Mediterranean diet is the ideal approach.

“The diet is high in polyunsaturated fat, but it also permits the use of saturated fats on a moderate basis,” he said.

The editorial adds that exercise as simple as brisk walking several times a week goes a long way in preventing heart disease, by reducing inflammation in blood vessels.

Taking the focus off saturated fat and instead encouraging the consumption of “real food” as well as exercise, the cardiologists say, would go a long way to reducing heart disease.

"It is time to shift the public health message in the prevention and treatment of coronary artery disease away from measuring serum lipids (blood fats) and reducing dietary saturated fat,” they write.