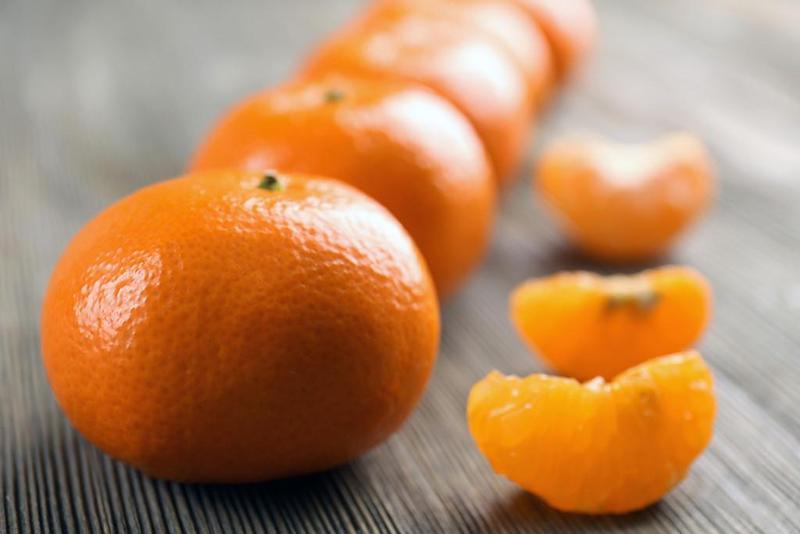 More than a year since they first hit the bookshops, 5:2 diet books are still bestsellers on Amazon. As a result, it is not uncommon to witness people, with that odd wind-tunnel facial effect of rapid weight loss, dishing up spaghetti fashioned from courgettes while excitedly apologising for any crankiness, because they’re “on a fast day”. (In case you spent the last 13 months in a cave with no Wi-Fi, the idea of 5:2 is that on two “fast” days a week you get by on reduced calories, and the rest of the time you eat normally.) Its appeal lies in its perceived simplicity, and the fact that you’re on a diet for less than a third of the time.

Reading through all the potential health benefits of fasting, the practice has panacea written all over it. Perhaps, the reasoning goes, this is why it’s been done so much throughout history, and why some religions still prescribe it. Hippocrates was into it, Plato fasted for greater physical and mental efficiency, and Mark Twain said: “A little starvation can really do more for the average sick man than can the best medicines and the best doctors.”

“We forgot it, and we need to get back to it,” says Valter Longo, a biologist at the University of Southern California who has been studying longevity and the effects of fasting on organisms – from yeast to humans – for more than 20 years. Research into fasting isn’t generally funded by organisations that stand to profit from other means of losing weight or maintaining health, such as the diet industry or big pharma (some scientists are confident that controlled fasting could reduce or eliminate the need for some drugs), but rather by government bodies and cancer research charities. So far, so compelling.

Even dietitians are interested. As Sioned Quirke, who runs weight management clinics observes: “At this point in time, there aren’t quite enough good-quality, high-participant studies for us to advise or promote the 5:2 diet, but if a patient is being monitored on it, and they’re happy and losing weight, then I wouldn’t discourage it.” It’s the only “diet” she doesn’t discourage.

Could there truly be so much substance lurking beneath fasting’s current faddy sheen? Is it too good to be true?

Stands to reason: you don’t eat enough calories, you start burning off your fat reserves – after you’ve used up the emergency glycogen stores in your liver first, which is why there’s no point doing half measures with fasting (and why drip feeding meagre fasting-day rations throughout waking hours will be less effective than using them up in one or two meals and only consuming lovely, er, water for the rest of the time).

A forthcoming study by Longo’s team has found that if mice binge enough between fasts so that they are consuming their regular non-fasting calorie intake overall, they still lose weight. “The results, I think, are exceptional,” he says, “and in humans, we’re starting to see something very similar.” Clearly, however, this information could be dangerous in the wrong hands, because cyclical fasting and binging does not a healthy, happy human make. Nor is fasting a licence to live on junk food, which is what the addictive parts of our brains are really after, even if our rational minds won’t admit it. Meanwhile, advice to starve yourself doesn’t sit well, when anorexia is becoming more prevalent.

There is some evidence that cravings are lessened by fasting, although this is a hard topic to study. Eating patterns, metabolisms and minds are stubbornly individual, while self-perception of such matters can be muddy.

Longo himself has fasted daily for more than five years now. He practises time-restricted feeding, where he allows himself only two meals within three to 12 hours – a method that is common among centenarians and, says, “a good way for me to maintain a healthy weight”. It’s better than 5:2, according to Longo, because your system prefers a daily routine, rather than extremes every few days (he also recommends three-to-five day fasts every three months). But he wouldn’t recommend trying it without medical supervision, for fear of malnourishment and “because people like to improvise”, he says. You certainly can’t just go around fasting willy-nilly if you’re still growing, pregnant, diabetic or have other serious health conditions.

Mark Mattson is chief of the Laboratory of Neurosciences at the National Institute of Aging in Baltimore, and a skinny fellow he is, too. He has penchants for cross-country running and skipping meals, and, in a TED talk in 2014, talked about ketogenic diets (high fat, adequate protein, low carbohydrate) being effective in reducing epileptic seizures and in increasing learning and memory ability. “In my lab,” he said, “we’re trying to understand why these diets are good for neurons. One reason is they provide an alternative fuel .” And by causing mild oxidative stress, they enhance the ability of nerve cells to repair oxidative damage to DNA. They also, he says, protect ageing brains from Parkinson’s and Alzheimer’s disease. Many of the key results so far come from animal studies, but it does make evolutionary sense that, as hunter-gatherers, we developed the ability to stay focused when in need of food. You might want to try telling this, though, to weight-management patients struggling through a fast day.

One of the biggest recent news stories to do with intermittent fasting, was about a study, published last summer, conducted by Longo’s team. “Fasting could reboot the immune system,” shrieked the headlines. Mice fasted for two days, and some human cancer patients fasted for three to five days, which resulted in temporary lower white blood cell counts, but ultimately in the production of more fresh new white blood cells, which are crucial to immune function. Less widely reported was a study that came out at around the same time by researchers at the University of Bath, which found evidence that intermittent fasting could increase susceptibility to infection in the long run. “It shows that even the fountain of youth should come with a warning label,” says biology and biochemistry lecturer Nick Priest.

Who should we believe? Ideally, the scientist whose results are based on a study of many human participants over many years. In other words, no one, so far, but be warned, Longo’s immune benefits were as a result of extreme fasting.

If you’re on the 5:2 diet, or Longo’s two meals a day, “80% of the effects of fasting you don’t get,” he says. But more extreme fasting can lead to your body harvesting your muscles for energy, which has never been viewed as healthy (although Longo suspects that, like his immune-system research, this will ultimately result in muscles coming back stronger after fasting, “but more tests are needed in both mice and humans.”) And, of course, you shouldn’t exercise when extreme fasting. Longo says that when participants in his study went against his advice and attempted running on empty, they almost passed out.

Nevertheless, the benefits of fasting do sound incredibly powerful and convincing when Longo talks about them: “If you take monkeys, mice, and now we’ve got a lot of evidence for humans, too, and you restrict them calorically, not only do they live longer, but the prevalence of diseases goes down by several folds.” He mentions cancer, diabetes and cardiovascular disease. But there are an awful lot of loose ends that need tying up. If you’re tempted, softly and cautiously is probably the way to go.

by Amy Fleming For The Guardian