Home/Articles/Don't Expose Yourself to the Side Effects of Xanax and other Benzos. Treat anxiety Naturally With This Herb

Don't Expose Yourself to the Side Effects of Xanax and other Benzos. Treat anxiety Naturally With This Herb 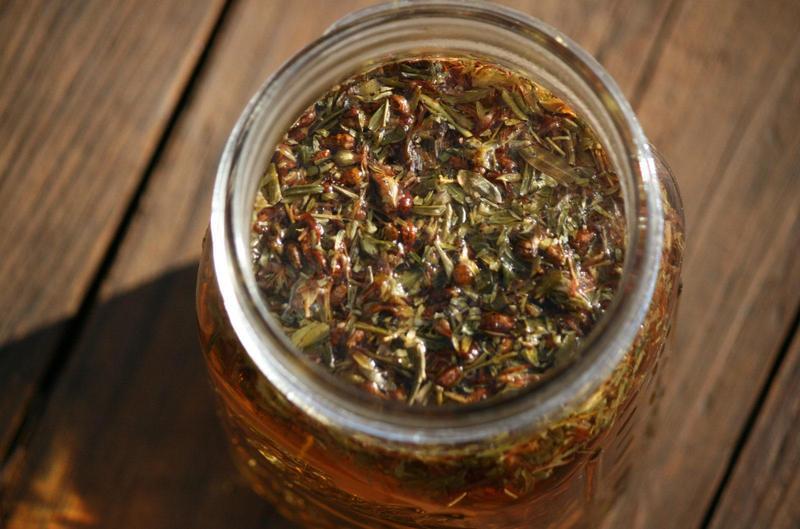 Long-term use of benzodiazepines leads to increasing physical and mental health problems. Benzodiazepines have sedative and hypnotic properties.

A 2009 study that found long-term use of benzodiazepines was significantly associated with an increased risk of dementia, leading researchers to recommend “long-term use of BZDs should be avoided among the elderly, who may be at a higher risk for developing dementia, in addition to other health problems.” Among a group of adults over sixty-five years old, those that used benzodiazepines were fiftypercent more likely to develop dementia over a fifteen year period. Over time, these drugs can accumulate in your body, which will increase your risk of an accidental overdose.

Use was the only herbal supplement effective at treating anxiety and depression, in contrast to cat’s claw, ginseng, gingko biloba, liquid tonic and royal jelly.

has been in use for thousands of years, known for its ability to calm anxiety. In Germany, physicians prescribe concentrated Saint John’s wort instead of conventional anxiety drugs.

t has earned recognition among a huge number of people. The name of the plant is contributed to fact that it’s peak bloom season is around June 24, which is the day when John the Baptist’s birthday is celebrated. Many healing properties are attributed to this plant. St. John’s wort regulates metabolism and also has a diuretic and anti-inflammatory effect. It has a astringent and purifying effect. St. John’s Wort also stimulates heart contractions and contributes to the restoration of nervous tissue. To this day new and unique medicinal properties are being discovered.

If you tear the leaf and rub it in your fingers, it becomes a reddish color. The color is attributed to a substance, which is contained in the black dots of the plant, called hypericin which serves as a distinctive feature of St. John’s wort. Hypericin is used in the treatment of depression and diseases of the nervous system, moreover, it does not have any side effects. St. John’s wort is also used as an excellent anti-inflammatory, hemostatic and tonic remedy.

The use of St. John’s wort in folk medicine

St. John’s wort also can be taken as a sedative for headaches and insomnia.

St. John’s wort also has imanin – a substance which inhibits the growth of bacteria. Due to imanin, St. John’s wort possesses anti-inflammatory and antiseptic properties.

The bioflavonoids found in St. John’s Wort are responsible in the treatment of swollen veins.

Extracts of St. John’s wort can be used for the diseases of the joints of different origin – they reduce inflammation and swelling, have a pain-killing effect.

External infusions and decoctions of St. John’s wort is used for the treatment of wounds, burns, mastitis.

In diseases of the throat and mucous membranes of the oral cavity. Extracts of St. John’s wort are used for menopausal symptoms and premenstrual syndrome.

St. John’s wort can be applied in the form of herbal medicinal teas, tinctures and extracts. In cosmetology, St. John’s wort is used for the purification of oily skin, acne, the closing of pores, moisturizing and nourishing the skin.