Do all people experience similar near-death-experiences? 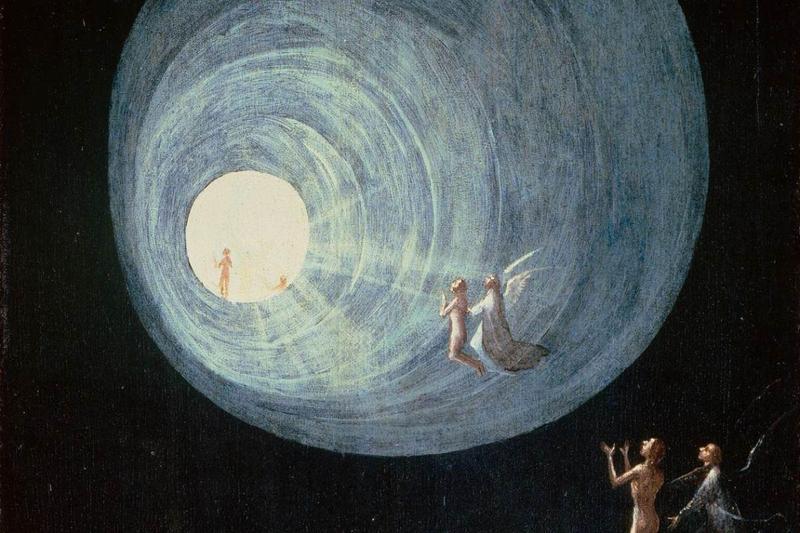 No one really knows what happens when we die, but many people have stories to tell about what they experienced while being close to death. People who have had a near-death-experience usually report very rich and detailed memories of the event. Although such experiences can take many different shapes, some of the well-known phenomena include seeing a bright light, experiencing a feeling of peace, having an out-of-body experience and perceiving a tunnel. New research, published in Frontiers in Human Neuroscience, examines how frequently and in what order these different aspects of self-reported near-death-experiences occur.

"To the best of our knowledge, no study has formally and rigorously investigated whether NDE features follow a fixed order or distribution," says corresponding author Charlotte Martial (University of Liège and University Hospital of Liège, Belgium). "The aim of our study was to investigate the frequency distribution of these features, both globally and according to the position of features in narratives, as well as the most frequently reported temporality sequences of the different near-death-experience features."

In order to examine the frequency distribution and chronology of different near-death experiences, the researchers collected and analyzed written accounts from 154 individuals who had gone through a near-death-experience. They took note of which specific near-death-experiences where present in each narrative and then examined the order of appearance of the different phenomena in each story. They found that on average, a person experiences about 4 different phenomena during a near-death-experience. The most frequently reported features were feeling of peacefulness (80% of participants), seeing a bright light (69%) and encountering with spirits/people (64%), whereas the two most uncommon experiences were speeding thoughts (5%) and precognitive visions (4%). In terms of chronology, they found that a third of the subjects (35%) experienced an out-of-body experience as the first feature of their near-death experience, and that the most frequent last feature was returning to the body (36%). "This suggests that near-death-experiences seem to be regularly triggered by a sense of detachment from the physical body and end when returning to one's body," says Charlotte Martial.

Overall, the most commonly shared experienced order of occurrences was: out-of-body experience, experiencing a tunnel, seeing a bright light, and finally feeling of peace. This sequence of events was reported by 6 (22%) of the participants. Although pairwise connections between different types of experiences were found in terms of how likely they were to follow each other chronologically, no universal sequence of events could be established in this sample of narratives, which suggests that each near-death-experience has a unique pattern of events.

"Our findings suggest that near-death-experiences may not feature all elements, and elements do not seem to appear in a fixed order. While near-death-experiences may have a universal character so that they may exhibit enough common features to belong to the same phenomenon, we nevertheless observed a temporal variability within the distribution of reported features" says Charlotte Martial. "This raises significant questions about what specific aspects of near-death-experiences could be considered as universal -and what not. Further research is necessary to explore these differences and the precise extent of which content of those experiences reflects their expectations and cultural backgrounds, as well as the neurophysiological mechanisms underlying near-death-experiences."