Detox Your Body with This Breakthrough Natural Toxin-Binding Solution 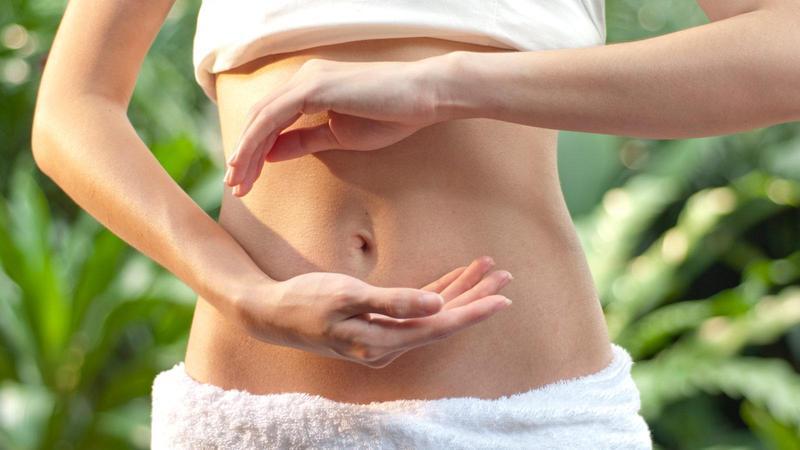 A few months ago as I was researching something online I came across a product called that is associated with intestinal health and recovery from leaky gut. Leaky gut is a condition where the lining of the intestine is damaged and becomes excessively porous, allowing partly digested protein and bacterial toxins to seep into general circulation. Almost every aspect of health can be adversely affected by leaky gut including, as we are learning more and more, mental health.

was originally made in Russia and was the result of the old Soviet system of medical research. It is now also made in other European countries with very high standards of purity set by the European Union. The fact that it originally came from the Soviet Union interested me because Soviet medical research was known to develop low-cost natural treatments, because of their constant lack of funding.

is a completely natural product made from organic silica.

It has a chemical structure that resembles that of a sponge and, when taken by mouth, is not absorbed but travels down the intestinal tract and removes a wide range of toxins from the body. It comes in a gel that is pressed out of a tube resembling a large toothpaste tube. Once in water or other liquid, it readily dissolves and has little or no taste.

Since that time I have recommended it often and the only problem we have had has been to keep enough of it in stock. Here is an excerpt from an email I just received: “My child has been taking Enterosgel and he is becoming more verbal. It appeared to constipate him at first, so I stopped it for several days and he pretty much quit talking, but within 24 hours of starting it again, he started talking again.” If this is not proof of a connection between the gut and the brain I don’t know what is!

Of course nothing works for everybody, and neither does Enterosgel. However, with it I have often seen improvements in sleep, moods, behavior, and other seemingly unrelated problems like allergies and eczema, aside from — of course — better digestion and elimination. Occasionally it will cause either diarrhea or constipation but this seems to be only a short-lived initial reaction.

It does not contain anything else so it is free from drugs, preservatives, colouring, gluten, lactose, flavours or sweeteners, and does not have a taste.

The gel looks slightly cloudy and feels slightly powdery in the mouth but is easy to take – either on a spoon or stirred into water.

Enterosgel contains unique, porous molecules, which pass gently through the gut without being absorbed themselves. The pore size of these molecules is designed to selectively attract and bind harmful particles on its surface, without removing beneficial substances such as water or vitamins.

How effective is Enterosgel?

Enterosgel is an effective yet gentle treatment for the following conditions:

(at the appropriate dose for age) as part of a complex, anti-allergy, treatment regime can reduce the level of toxins and pathogens in the gut to improve skin condition and overall health.

How to use Enterosgel

is available as an oral suspension in a tube (90g and 225g sizes) or in sachets (15g dose, ten sachets). For IBS or other chronic condition the best option is the larger tube (225g) while the 90g size is ideal for children. You will also benefit from Enterosgel sachets, which are handy to carry with you to work or when travelling.

Across millions of doses, no serious side effects have occurred when taking . Some people have reported constipation, but this is easily avoided by drinking enough water.

Another fascinating thing about . Your doctor or pharmacist can provide further advice.

has a long track record of safe and effective use. It has been available for over 20 years, and over a 100 million single doses are taken every year throughout Europe alone. It is so safe and effective it is even licensed for use by children and during pregnancy or breastfeeding.

Although has only been available outside the former Eastern bloc countries for not very long, the number of positive testimonials is impressive.

People with IBS say it works a dream and they wouldn’t travel far without it. Some have even found that their hayfever symptoms have gone, which suggests there is still a lot we don’t understand about the complex interactions between the gut, immune system and the rest of the body.

is a versatile product, which can be used for a wide range of health problems, from IBS and food poisoning to skin complaints and hayfever. I’ve certainly got a tube in my first aid cupboard ready for use when needed.