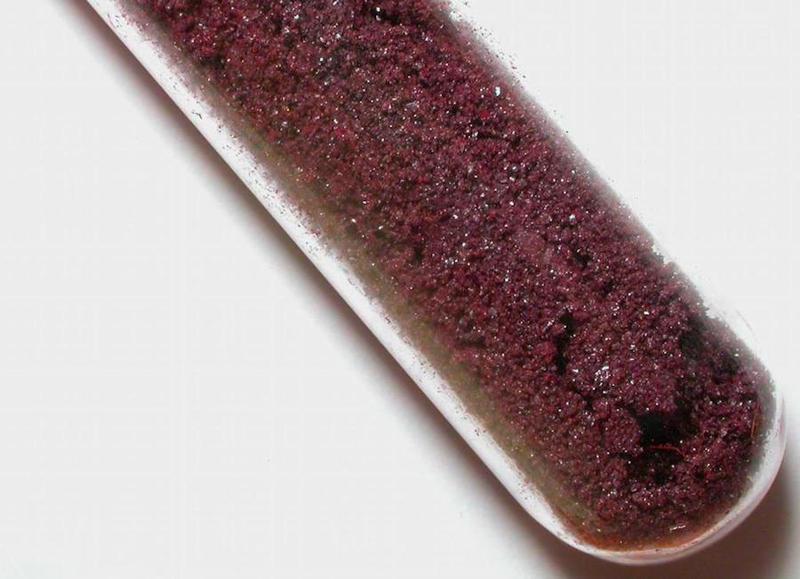 Copper plays a critical role in metabolism by helping move fat out of cells and into the blood stream for use as energy, a study said.

"Unlike other studies that link copper levels both to increased or decreased fat metabolism, our study shows definitively how it works - it's a signal that turns on fat cells," said Christopher Chang, a professor of chemistry and molecular and cell biology at UC.

"If we could find a way to burn fat more efficiently, this could be a big contribution to dealing with obesity and diabetes," said Chang.

Without enough copper, fat builds up in fat cells without being utilised.

Previously, Chang showed that copper is a key signalling molecule in the brain, tamping down over-excitation of nerve cells.

The new study shows that copper plays a role throughout the body and the signalling is not restricted to a few elements on the periodic table, like sodium, calcium and potassium.

"Copper is a brand new class; in a sense we have basically added a fourth letter to the alphabet, in terms of metal elements that contribute to the language of signalling," said Chang, who also is a faculty scientist at Lawrence Berkeley National Laboratory and a Howard Hughes Medical Institute investigator.