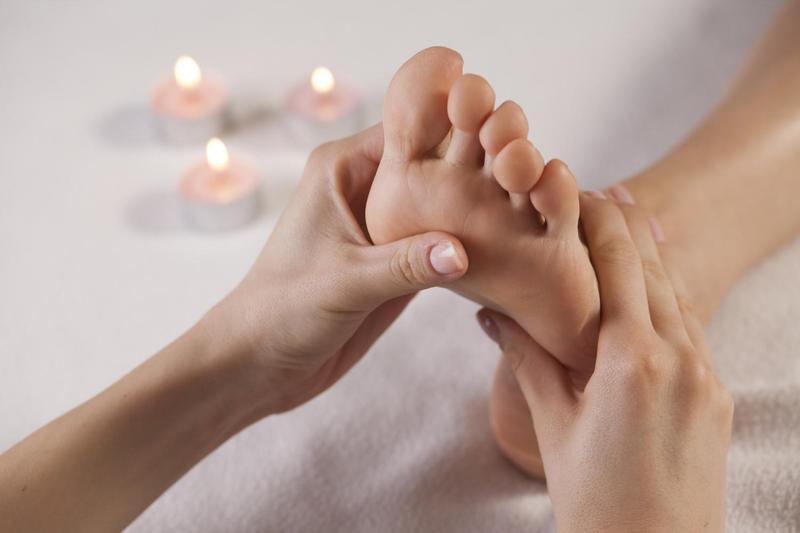 Most people get a massage for physical or mental rehabilitation, or simply to treat themselves, but one British woman said she saw an extraordinary benefit after seeing her massage therapist.

Jan Secker, of Guisborough, Yorkshire, told The Daily Mirror that her reflexology massage therapist detected her cervical cancer by feeling a “popping” and “crystal” sensation in Secker’s body.

Secker, then 39, said she had been too busy to get a pap smear despite having a family history of cancer. But after two sessions with her therapist, Joanne Byers, in 2009, she decided to go in for a checkup.

“I had no idea anything was wrong,” Secker told Mirror.co.uk. “I was really busy at work and just didn’t have time to look after myself.”

Byers, who runs the business Hands on Healing and works at Beauty Retreat, in Guisborough, said the pressure that’s applied to the foot during a reflexology massage has a direct connection with other parts of the body.

“You can pick up if there are changes or problems in other parts of the body,” Byers said. "I could feel something wasn’t right in that area, and I said you must go for your check."

Today, five years after she received a positive cervical cancer diagnosis then underwent radiotherapy and a radical hysterectomy, Secker is cancer free.

"I had always thought that because of my family history of cancer I may be at risk but it was a big shock at that age,” Secker told the news website. "If I hadn’t gone then it may have been too late for me.”