THE LAWS OF THE UNIVERSE - GOING BACK TO BASICS: DAY TWELVE 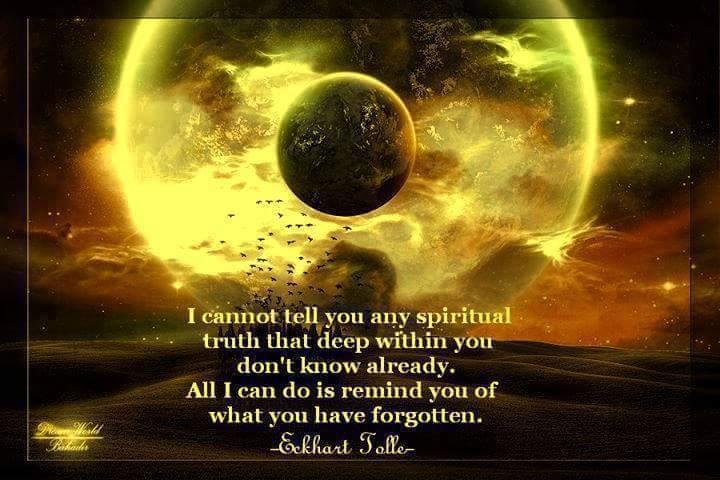 Further my article on day Eleven…

THE LAW OF NATURE:

Everything that is born, dies!

The Law of Nature is horizontal and manifests with certain vibratory limits, that is, its action unfolds only on a dense plane of matter and it cannot operate vertically on any other Laws that govern the subtle and follow it hierarchically.

All the Laws act on the Law of Nature simultaneously: the supreme act on the inferior, never the other way round.

The Law establishes the fundamental structure of matter for the process of manifestation, by providing and maintaining the bodies of all species of living beings, as a result of which is also called Mother Nature. It governs the densest manifestations, that is, all that we call physical worlds and it determines the characteristics and functioning of all the bodies within which consciousness develops.

The Law of Nature manifests through the four great realms of creation – mineral, vegetable, animal and human -, and is recognised in the natural state, in harmony with the diversity of creation.

It can also be observed in the state of purity and constant renewal of their genetic combinations and repetition of which is based on the reproduction and repetition of the processes that keep the bodies in perfect conditions of health and vitality.

This Law does not allow the deterioration or degeneration of species, which it destroys implacably when for some reason they become weak. Nature is perfect and its alterations are the result of violating the Law of Nature.

This may occur due to an external action permitted by a high Law, which alters the normal state of harmony and perfection of nature, producing as a sequence the weakening of immune systems, hereditary defects, malformations, hybrids, environmental pollution, disease and degeneration processes.

However, this all serves to recognise the presence of the Law of Nature and to learn to respect and obey it.

Once we recognise which Laws govern the natural processes, we can find ourselves in four states:

1. Unawareness of the Law - Innocence.

2. Transgression of the Law - Ignorance.

We act within the Law of Nature when we follow our instinct, which is like the mind of nature. All the necessary processes for keeping species in the perfect state of health are engraved in the instinct. The Law acts through constant reproduction, natural selection and the depredation that makes up the food chains.

Its code is binary, because it does not admit mid-points between birth and death, like imperfection, weakness or illness.

Instinct is our natural behaviour and it is controlled by a part of the brain called the reptilian brain. Basic instinctive functions include: to generate life (mating), maintain it (nourishment) and defend it (survival).

Thanks to the process of civilization, human beings have lost our instinctive guidance in the aspect of maintaining health, as a result of which we sometimes do not know what, when or how much to eat, or how to combine foods.

The instinct knows all this by nature, but we have gradually desensitised it, and it would therefore be important to renew these capabilities.

Instinct is not rational or emotional, it is automatic. It is unconscious – it is in the genetic codes -, but it is not ignorant or selfish. It is sensitive insofar as it does not manage feelings, all it seeks is physical satisfaction for the equilibrium of its health, and that cannot be called selfishness.

Instinct also marks the territory of its group; it is territorial and protective of its litter, and direct evolutionary advantages. Instinct does not hoard, it uses what it needs; and is perfect provided that it is used for its purpose, and not for anything else.

The idea is to start managing instinct by observing what our body tells us. To handle conflicts, however, and to make progress in our spiritual development, we should not follow instinct, nor flee it.

It is better to use reason or understanding, and as we do that habitually we will ultimately end up switching off the automatic defence system, or instinct for survival, because it will not be necessary.

The Law of Nature is very strong but it handles much less information that the other Laws. It has the strength of a bull, but we need to learn how to “tame it” so that it obeys us and we do not have to fight with it!