Almost Nobody Knows This Crucial Fact About Diabetes 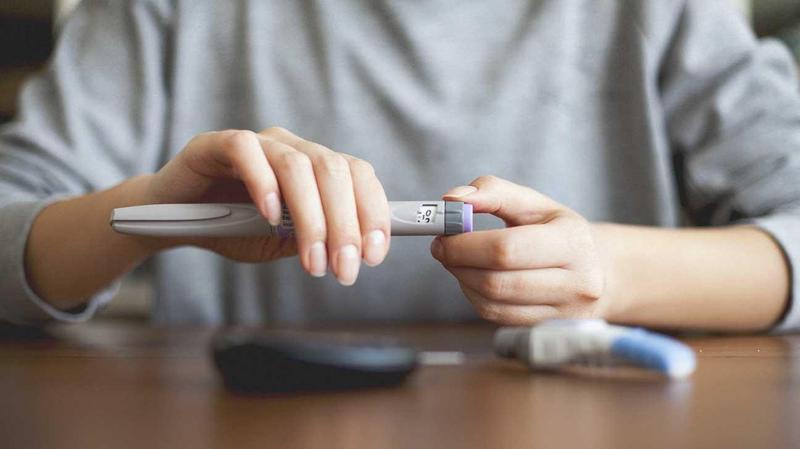 Diabetics virtually always have a dysfunctional pancreas, which is the organ that is responsible for insulin production, and other important hormones. Digestive enzymes, sometimes known as “pancreatic enzymes”, are supplements that contain many of the compounds that are made by the pancreas.

These enzymes help in the digestion of foods, especially meats and fats, which are the most difficult foods for a body to digest.

are enzymes that break down polymeric macromolecules into their smaller building blocks, in order to facilitate their absorption by the body.

Taking digestive enzymes alongside meals will alleviate much of the pancreas’ burden, allowing it to perform its other tasks more efficiently, and give it an opportunity to heal.

Whenever a pancreas is malfunctioning, it prevents a body from being able to properly digest its food, so diabetic patients subsequently become malnourished, which slowly causes other failures throughout a body over time. This explains how diabetes seems to be able to attack anything and everything, and why digestive enzymes are such a critical therapy.

A 2013 study published in the Journal of Clinical & Diagnostic Research was designed to determine the serum amylase, blood glucose and the serum lipid profile in 110 type 2 diabetes patients compared to healthy individuals of the same age and sex.

The research showed that for the diabetic subjects wherever blood sugar levels were higher, serum amylase activity was found to be significantly lower. This finding was reflective of pancreas malfunction and speaks to the importance of a healthy pancreas producing healthy amounts of amylase.