A Voice at the Borders of Silence 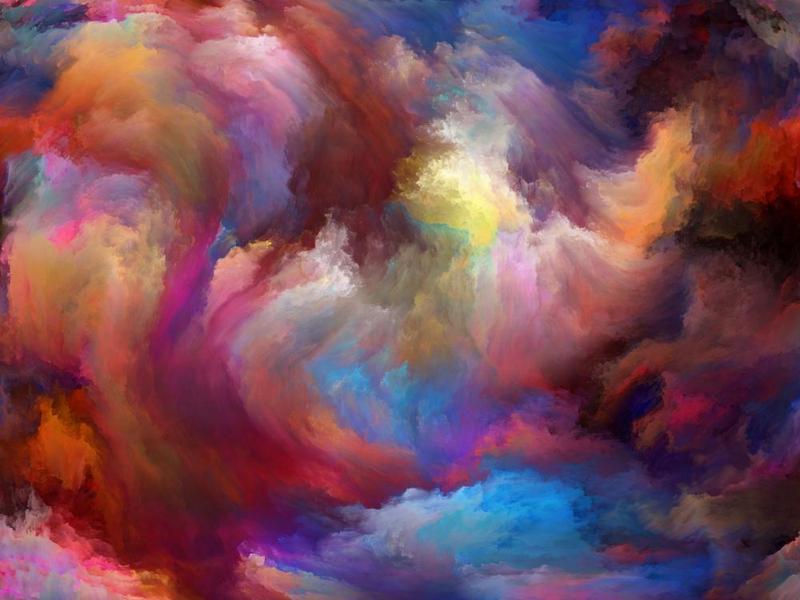 A Voice at the Borders of Silence is the story of a life of passion lived at the forefront of intersecting avant-garde movements and spent in the unyielding pursuit of the ultimate self-understanding and awareness.

In a lifetime that almost coincided with the 20th century, William Segal left a legacy of insight, compassion, and intelligence-as a businessman and publisher, an artist, and as a seeker. William Segal was a disciple and interpreter of some of the most influential spiritual masters of the twentieth century; and above all, G. I. Gurdjieff, whose writings on self-realization built the basis of his philosophy. This foundation in spiritual training enabled him to survive a near-fatal car crash and then to make a complete recovery and renew his life's work with even greater vigor.

The many dimensions of Segal's life are explored through his own writings and art, and through interviews with those whose lives he impacted. With dozens of full-color reproductions of Segal's paintings and contributions by Ken Burns (who made Segal the subject of three documentaries), Robert Thurman, and Peter Brook, is an unforgettable memoir that will serve as a guidebook for anyone embarking on his or her own journey to self-realization and understanding. In recent years, there has been a set of books that use a blend of ancient Buddhist truths and common sense to demonstrate busy Americans how they can open an "inner door," as the Dalai Lama expresses it. How intrigued the Dalai Lama would be to read this posthumous autobiography of William Segal. Surpassing any effort at practical or everyday spirituality in recent memory, this amazing work demonstrates what it means to live, as Segal called it, a "double life." Segal was, judging by this record, a gifted athlete, a tough and independent businessman, an accomplished artist-a true rugged individualist. Yet his whole, rich, varied career reportedly was suffused with an inner stillness, an openness and meaning, that came from a deep, lifelong spiritual practice.

Pulled together by Segal's wife, Bancou-Segal, with the help of editor Magill, this memoir is a type of beautiful scrapbook that includes paintings, photographs, articles, diary entries and correspondence with artists, thinkers, businessmen and great spiritual teachers. "Bill was a man of many layers and if the outer layer was the man of today, the innermost core was an opening to eternity," writes one good friend, theater director Peter Brook, in a preface. Born in Macon, Ga., in 1904 to poor Romanian Jewish immigrant parents, Segal was an archetypal American dream story. A football hero at New York University, he became the innovative publisher of 11 magazines, including the ground-breaking Gentry. He was also, among other things, a painter, writer and editor, an important promoter of trade with Japan and a connoisseur of art, wine, fashion and life. Above all, nevertheless, Segal was a seeker of truth-first as a student of P.D. Ouspensky and G.I. Gurdjieff and, later, D.T. Suzuki. By the end of his life at 96, he appears to have become a living embodiment of the Zen image of "the old man in the marketplace," conveying by his presence alone a sense of the wonder hidden within mundane things. By all accounts soft-spoken and gracefully deliberate, Segal was, as the Buddhist scholar Robert Thurman writes in his foreword, a "quiet harbinger of enlightenment in the West." Bancou-Segal describes Segal as an "avant-garde American of the Twentieth Century," and this book does seem especially timely and significant today. It shows what we can really make of our lives in a society that cherishes the individual. Segal offers brilliant proof that our proverbial drive and ingenuity can be used for something greater than material gain, that our freedom can take us all the way to liberation. The title tells it all-well, actually it fibs a bit.

This is not Segal's true autobiography but rather a compilation of interviews, transcribed recollections, and reminiscences of others. About half comes from the "author," and the rest is unabashed hagiography assembled by Segal's widow and Magill (Why Is the Buddha Smiling?). Nobody says a bad thing about Segal (1904-2000) or even a cautionary thing. Whatever he put his hand to succeeded, and he always took the right direction in life, every time as if by instinct. And he was humble, too. By profession a publisher and painter (as well as the subject of three documentaries by Ken Burns, who provides the foreword), Segal was the friend of many notable teachers especially of Eastern religion (D.T. Suzuki, different Zen masters, and the Dalai Lama) and New Age spirituality (Ouspensky and Gurdjieff). He lived well, traveled a lot, and enjoyed a wealthy life. But as for deep spirituality-it cannot be judged from this book. Segal's statements in interviews and conversations have a vague esotericism about them, but his views are not profound, and there is few discussion of his spiritual practice. Thus, this book will appeal to specialists in religious biography but not to casual readers.