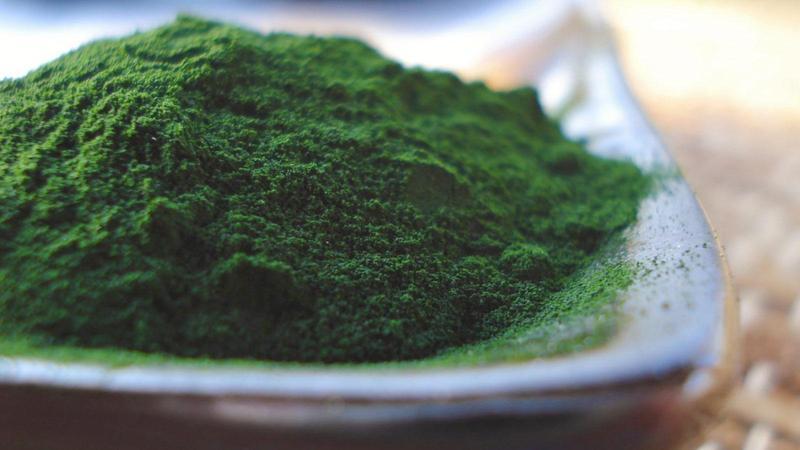 A few years ago I wrote an article disclosing how the CDC was considering a vaccination program of injecting hepatitis A and B vaccines for baby boomers. That’s because there is currently no vaccine for hepatitis C. After a bit of background on this issue, the last section of this article will explain a safe, effective, inexpensive natural approach.

The CDC’s bright idea was meant to circumvent what they assumed would be an epidemic of hepatitis C cases among baby boomers since some of them experimented with injecting drugs and blood transfusions took place up to 1990 without current blood screening technology.

Supposedly, hepatitis C is transmitted by blood only, not saliva or sex fluids. But the notion of a specific virus has come under controversial scrutiny from respected virologists and health writers.

The Invention of the Germ Theory: Who Benefited

Around the time Luis Pasteur was successfully promoting his germ theory for all diseases, one germ for each disease, some French scientists argued that the condition of one’s “inner terrain” was more responsible for disease and attracting the germs Pasteur claimed he, some say fraudulently, found as the sources of diseases.

This analogy simplifies their argument against Pasteur’s germ theory: We all know that stagnant water attracts mosquitoes to lay their larvae which hatch into more mosquitoes to infest the area around or near the water. Clean fresh water does not.

The stagnant water is analogous to disease, inflamed, or low pH (acid) tissue, which provides the environment for pathogens to survive. But just as the mosquitoes did not cause the water to become stagnant, neither do the “germs” cause the disease.

In the 1930s, Royal (“Roy”) Raymond Rive discovered viruses changing form and function through his own invented incredible universal microscope, sometimes as often as six times, within various stages of diseased tissues. This confirmed a handful of scientists’ unpopular concept of viral pleomorphism, i.e., viruses changing form and function according to the state of diseased tissue.

But Big Pharma prefers the one germ for one disease theory over blaming it on the “inner terrain”. It’s much more profitable to create new antiviral and antibacterial drugs instead of enhancing the inner terrain with diet, life style changes, supplements, and herbs.

The test that was created to detect the Hep-C virus depends more on certain markers other than an isolated virus itself. So are those markers simply helping create a virus that can lead to yet another Big Pharma drug?

One thing is for certain, the latest “blockbuster” drugs are insanely expensive, a thousand dollars per pill for the latest, which has not been tested much for safety among a large population over time. The older drugs for Hep-C were not as much but still very expensive. They often caused horrible side effects, and rarely had positive results. This is all similar to chemo with cancer.

There Is A Cheaper, Safer, and More Effective Way

Over two decades ago in the Integrative Medical Center of New Mexico, Dr. Burton Berkson, MD, a highly credentialed academic and physician conducted a trial on some Hepatitis C patients whose pharmaceutical interventions had failed to the point they were on track for liver transplants.

He used supplements with dietary, mild exercise recommendations, and lifestyle changes (less stress and anger) — successfully! But he could only publish his human trial in a German publication, leaving it unavailable to domestic doctors. That would have been bad for pharmaceutical business.

The daily doses are 600 mg of alpha lipoic acid, 900 mg of silymarin (milk thistle extract), and 400 mcg of selenium, taken in divided doses. They also took vitamins C, B, and E and ate substantial servings for fresh fruits and vegetables with less meat. A mineral was also included, perhaps magnesium. I don’t have that particular information.

The total cost would be maybe $2,000 over a year. Compare that to $60,000 to $90,000 the “conventional” pharmaceutical way. Hepatitis C is considered the silent disease, sometimes without symptoms, that can create liver cirrhosis and force a liver transplant if not cured.

If you’ve been “diagnosed” with Hep-C or your liver enzymes are chronically high, you may want to look into the supplements Dr. Burton has discovered works and that Dr. Whitaker uses for Hep-C cases. It’s also been determined that in large doses, three to five grams daily, is an excellent liver detox supplement.

The usual liver health advice of little to no alcohol consumption, no smoking, avoiding processed foods, avoiding liver toxic over the counter drugs containing acetaminophen (Tylenol, etc), and prescribed drugs that create liver side effects while also walking a mile or so three times a week or more is what has been prescribed.