A 12-Hour Window for a Healthy Weight 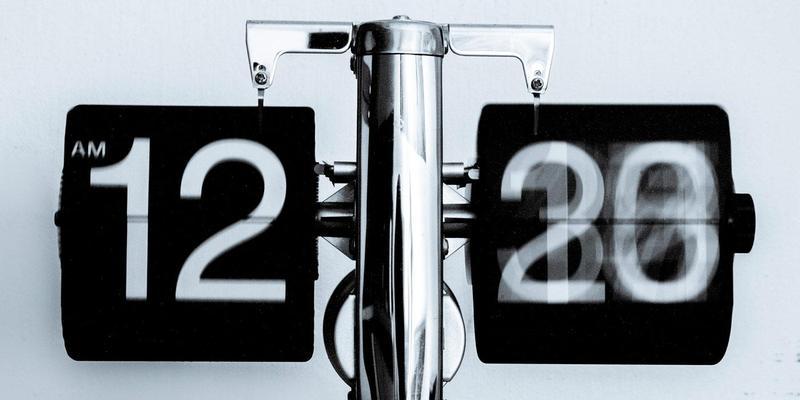 Scientists, like mothers, have long suspected that midnight snacking is inadvisable. But until a few years ago, there was little in the way of science behind those suspicions. Now, a new study shows that mice prevented from eating at all hours avoided obesity and metabolic problems — even if their diet was sometimes unhealthful.

Researchers at the Salk Institute for Biological Studies in San Diego and elsewhere began experimenting with the eating patterns of laboratory mice in a previous study. On that occasion, some mice consumed high-fat food whenever they wanted; others had the same diet but could eat only during an eight-hour window. None exercised. The mice that ate at all hours soon grew chubby and unwell, with symptoms of diabetes. But the mice on the eight-hour schedule gained little weight and developed no metabolic problems. Those results were published in 2012.

For the new study, which appeared in the journal Cell Metabolism in December, Salk scientists fed groups of adult males one of four diets: high-fat, high-fructose, high-fat and high-sucrose, and regular mouse kibble. Some of the mice in each dietary group were allowed to eat whenever they wanted throughout their waking hours; others were restricted to feeding periods of nine, 12 or 15 hours. The caloric intake for all the mice was the same.

Over the course of the 38-week experiment, some of the mice in the time-restricted groups were allowed to cheat on weekends and eat whenever they chose. A few of the eat-anytime mice were shifted to the restricted windows midway through the study.

By the end, the mice eating at all hours were generally obese and metabolically ill, reproducing the results of the earlier study. But those mice that ate within a nine- or 12-hour window remained sleek and healthy, even if they cheated occasionally on weekends. What’s more, mice that were switched out of an eat-anytime schedule lost some of the weight they had gained.

Says Satchidananda Panda, an associate professor at the Salk Institute who oversaw the studies.

“That was exciting to see.” Mice that consumed regular kibble in fixed time periods also had less body fat than those that ate the same food whenever they chose.

Precisely how a time-based eating pattern staved off weight gain and illness is not fully understood, but Dr. Panda and his colleagues believe that the time at which food is eaten influences a body’s internal clock. “Meal times have more effect on circadian rhythm than dark and light cycles,” Dr. Panda says. And circadian rhythm in turn affects the function of many genes in the body that are known to involve metabolism.

To date, Dr. Panda’s studies have been conducted with only mice, but he says the results seem likely to apply to humans. The upshot: Contain your eating to 12 hours a day or less. And pay attention to when you begin. The clock starts, Dr. Panda says, with “that first cup of coffee with cream and sugar in the morning.”