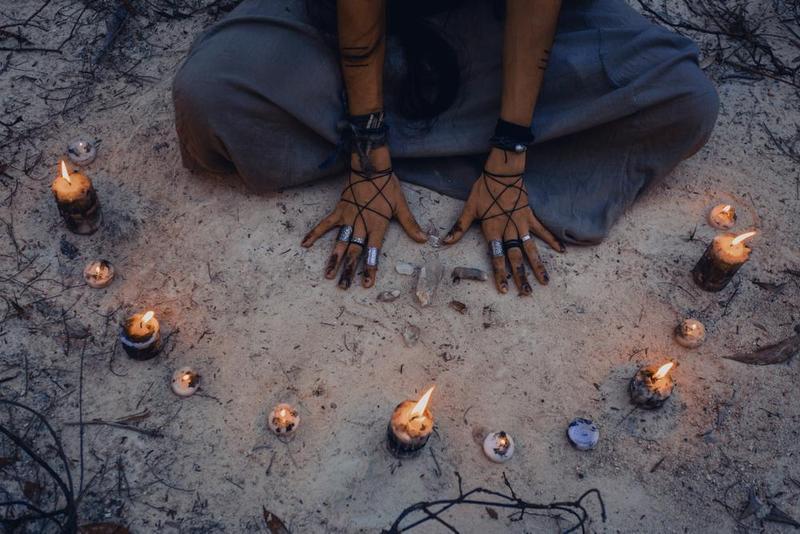 In the first few pages of this book, we learn that the "traditional" Scots kilt was invented by an Englishman in the 1730s, the first "ancient" clan tartans by two English brothers in 1822, and that the Welsh female national costume was invented by an Englishwoman in 1836. These are just tasters for what is to come: an exploration of what we take for granted as true, put against historical fact.

But Ronald Hutton is not so much debunking myths as celebrating them. We believe these made-up stories and customs because they contain real power. His chapters on King Arthur and Glastonbury, challenging almost everything we "know", are fascinating case studies. [amazon template=image&asin=185285555X] Hutton is professor of history at Bristol, and the foremost academic authority on modern pagan witchcraft. He has a reputation for tracking down the real history of its origins, as opposed to the "foundation myths" that many Wiccans have believed. When scholars do this to Christianity they are either ignored or vilified by true believers; but Wicca, although a young religion, is very grown-up in its self-perception. Wiccans appreciate Hutton's scholarship even when his previous book, The Triumph of the Moon, demonstrated that their "ancient" beliefs are about as old as the tartan. Can modern pagans find genuine historical roots? In the two most academic essays in this collection, Hutton explores connections not with ancient paganism but with the first few centuries of the Christian era. Gnosticism, Hermeticism, Neoplatonism and initiatory mystery cults developed side-by-side with nascent Christianity. Hutton finds both practical and philosophical underpinnings for today's paganism. Astrology, for example, was an accepted part of medieval Christianity. As for transubstantiation in the Catholic Mass, what is this but an act of ritual magic at the heart of the Christian religion? Magic and religion: the fathers of anthropology neatly distinguished between them, but debate has raged for the past few decades over whether this distinction is valid. Hutton concludes that "Wicca self-consciously dissolves the traditional European distinction between religion and magic," and by this stage we know exactly what he means. Hutton has achieved something remarkable in this readable collection of essays. For the general reader, they are a fascinating insight into different elements of paganism, including today's druidry and pagan ideas in the fantasies of both Tolkien and CS Lewis. For the academic, this book should become a staple text on methodological problems not only in history, but in anthropology, sociology and religious studies. The final chapter, "Living with Witchcraft", delves into the uncomfortable ethical issues of participant observation, so much a part of the social sciences. Does "going native" invalidate an anthropologist's study, or allow an otherwise impossible insight? Can the scholar change a social group by studying it? And how do personal beliefs and emotions affect the study? The hard-and-fast rules of academia are breaking down, and Hutton documents this process by being very much a part of it.