Why Our Brains Respond Differently to Classical Music 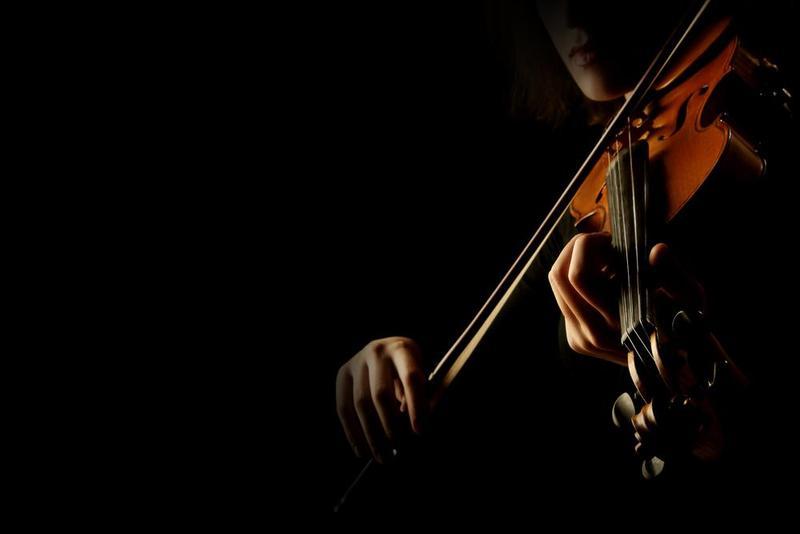 “Music,” Ludwig van Beethoven argued,” is a higher revelation than all wisdom and philosophy.” The assertion seems reasonable enough if you consider his late string quartets, but it’s absurd if your reference point is the collected works of Justin Bieber. So — at risk of sounding elitist — are artistic and popular music fundamentally different? New research from China suggests they are, at least in terms of how we react to them. It reports popular and classical music produce noticeably different response patterns in our brains.

“This study gives clear neuronal evidence supporting the view that artistic music is of intelligence, while popular music is of physiology,” writes a team of researchers led by Ping Huang of South China Normal University in Guangzhou. The study, described in the online journal PLoS One, featured 18 men between the ages of 18 and 24. All of them “had engaged in some musical training or activities,” such as singing in a choir, but none were professional musicians. Huang and his colleagues created very brief musical excerpts (12 to 24 seconds apiece). Half were taken from opera, while the others were from pop songs. While in an fMRI machine, each participant listened to five classical excerpts, five pop excerpts, and seven similarly brief clips of “meaningless musical notes.” The researchers report the different types of music produced different response patterns in the brain’s reward circuitry. “The sub-cortical reward region was more sensitive to popular music,” they write, “while the cortical region was more sensitive to artistic music.” “In addition, the cognitive empathy regions … were more responsive to artistic music than popular music” or meaningless notes.

This finding makes sense when you consider the actual experience of engaging with a great piece of music, or any other work of art. “Empathetic engagement between an audience and artworks is considered a crucial element for artistic appreciation, especially in the music domain,” the researchers write. A listener must enter into the world of the composition. and connect with the emotions the composer is trying to convey. That process requires intellectual engagement rather than “pure emotional contagion,” they argue. This was reflected in their results, which found classical music evoked higher levels of arousal in the neural default network associated with Theory of Mind — the ability to interpret our own mental and emotional state, as well as that of others. These results provide evidence that our response to classical music is far richer than our reaction to simple tunes. Given that this is a small study that calls out to be replicated, it would be interesting to see how the brain responds to jazz, which at its best combines the complexity of art music with the earthiness of pop.