Why I Fell Out of Love With Kabbalah 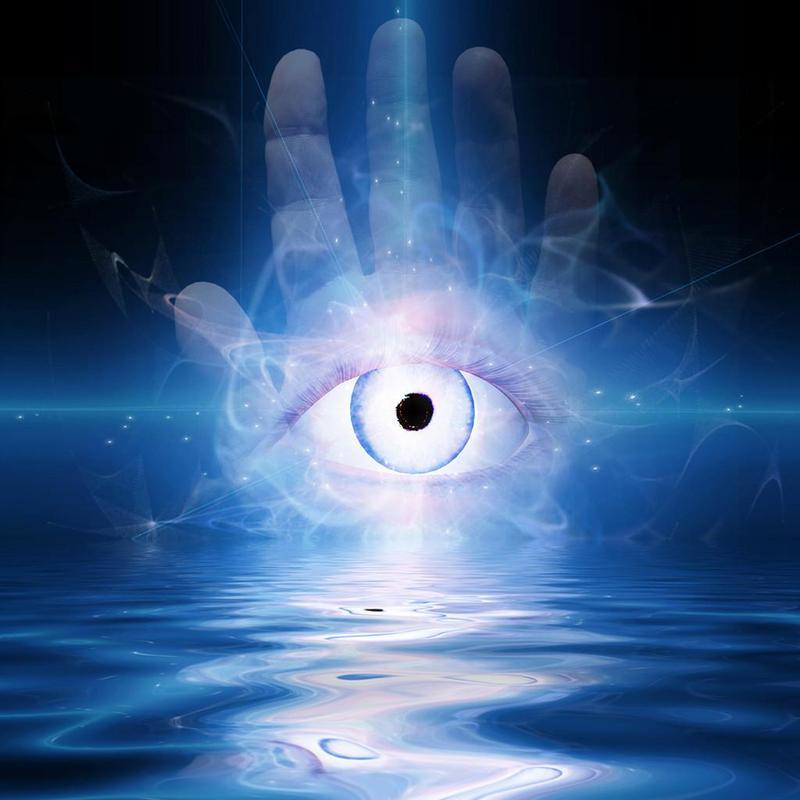 This is not a review of the new anthology by Daniel Horwitz, “A Kabbalah and Jewish Mysticism Reader”; it’s about something I realized when I saw the book on my editor’s bookshelf — that I’m not in love with Kabbalah anymore.

Horwitz’s anthology, part of a series from the Jewish Publication Society, is only somewhat to blame. It’s an excellent collection of texts in translation, and despite some quirky elements (after 100 years of scholarship on Kabbalah, Horwitz has created his own taxonomy of types of Kabbalah), it will surely be of use to rabbis seeking to teach Kabbalah at synagogues, and to teachers in Jewish high schools.

And that’s what got me thinking. Intrinsic to a project like this is that there are, out there, American Jews who are interested in Kabbalah but who can’t approach the texts in Hebrew (let alone Aramaic). Fifteen, 20 years ago I thought this was fantastic. Despite its celebrity vulgarizations, I thought Kabbalah was one of the Jewish tradition’s finest contributions to world literature. And in at least two books and two dozen classes, I used it as a way into spirituality more generally.

Now, I’m not so sure. I still love Kabbalah as a literary art form, and still love diving into a juicy bit of text. I’m fortunate to have the skills to do so, in the original language, with a lot of the contextual nuance. But as “adult education?” I dunno.

First, I’m not sure what Kabbalah is for anymore. People come to it for all kinds of reasons. Some are intellectually curious, others spiritually so. On these grounds, Kabbalah does not disappoint.

But some people have reasons that I think are weird. Some subscribe to magical thinking, like the wholly un-Kabbalistic and immoral “law of attraction.” Others have a desire to have interesting, esoteric thoughts, and love syncretizing Kabbalah with other esoteric systems. Still others hope that Kabbalah can be an authentically Jewish entryway to spiritual experiences that have been articulated by (or experienced within) other traditions.

Teachers’ perspectives are similarly varied. Here, too, there are the intellectually curious, or those eager to share some of the treasures of the Jewish tradition with others. There are also some who believe that Kabbalah can be a good way to reach out to the ever-elusive non-affiliated congregants and perhaps to recruit them away from yoga. I don’t know if this is a worthy motivation or not, but I do think it’s weird.

It’s hard to discern what Kabbalah is actually for on its own terms. Theosophical Kabbalah (Horwitz calls it “mainline” Kabbalah) is premised on the notion that it is possible to know the inner structure of the divinity, which mirrors that of the world, which mirrors that of the soul. The study of it engenders a unique spiritual experience — not like meditation, not like prayer, but a bit like jazz improv — and, in the view of some Kabbalists, affords the power to maintain the world, heal sickness, or at least get rich. In both its vulgar and sublime manifestations, this school of Kabbalah is about complexity, interpretation, interrelatedness, manifestation, correlation, symbol and myth.

Other schools have different purposes in mind: union with God, the ability to do magic, effecting changes in the godhead Itself, uncovering the secrets of existence.

I contrast these purposes with what I’m interested in, when I’m teaching spiritual and contemplative practice these days. As some readers may know, I’m a JuBu, a Jewish Buddhist, and the meditation I teach is more Bu than Ju (even when, as at Elat Chayyim’s annual winter meditation retreat, it becomes very Jewy indeed by soaking in prayer, Jewish values and Jewish community).

In other words, I’m interested, as Gautama Buddha said, in suffering and the end of suffering. If a spiritual teaching doesn’t liberate one from the all-too-human tendencies toward greed, hatred and delusion, I’m just not that interested in it. Even if that spiritual teaching leads to an awesome moment of insight when, suddenly, disparate threads come together in some subtle, magnificent, brilliant connection, it tends to pass. There’s a great experience, and then, as Jack Kornfield says, after the ecstasy, the laundry.

I do not doubt that for advanced kabbalists, seeing the phenomenal world as the skin atop the divine omnipresence can, indeed, transform the laundry into a sacred act. Even now, I can craft a pseudo-Zoharic homily about how laundry is like liberating the sparks of holiness from the shells. But do I really believe that? As an experience, sure. But as theology? Ontology?

If anything, my own contemplative practice goes in the opposite direction: toward a Zen-like seeing of the laundry, and toward insight meditation’s watching of the heart and mind as they habitually react to the laundry. There’s what is, and what’s made up, and the two are different.

I don’t think Kabbalah liberates in this fashion. It does other things, but not that. And yet, after 20 years of doing this stuff, I find the “that” — liberation, upgrading the mind, softening the heart — is the only thing worth doing, spiritually speaking.

And honestly, I know several serious kabbalists – mostly Orthodox and ultra-Orthodox, but some heterodox as well. Some of them are profoundly wise and authentically kind; others, based on my firsthand experience of them, are downright unethical. Others, meanwhile, are ethical within a system that is so ethnocentric that I find it to be unethical. There seems to be no correlation between knowing Kabbalah and being a mensch.

And when I look back on the great kabbalistic masters in history, the ones Horwitz translates in his anthology, I see the same thing: a potpourri of timeless sages and men trapped by their times, their fears and their persecution. Ironically, it now feels more respectful toward these sages to separate myself from them, rather than continue the endless sifting of wheat from chaff that is the learning of Kabbalah and Hasidism today. I am quite sure they would find the ethical failings to be mutual.

I do still love dipping my toe into kabbalistic waters at an academic conference or two, or publishing my dissertation on the heretical movement known as Frankism. But when it comes to what Jewish educators need to be teaching today, I don’t think Kabbalah makes the cut. I’m certainly not against it; I hope all the Jewish community centers. synagogues and Hebrew high schools that can make use of it adopt Horwitz’s anthology. There are definitely far worse things they could be (and are) teaching.

But, I suppose, having found forms of spirituality that really do transform the human heart, they are where I want to spend my limited time and energy. The rest, however baroque, feels like decoration.

by Jay Michaelson For Forward