When will doctors start prescribing ‘food as medicine?’ 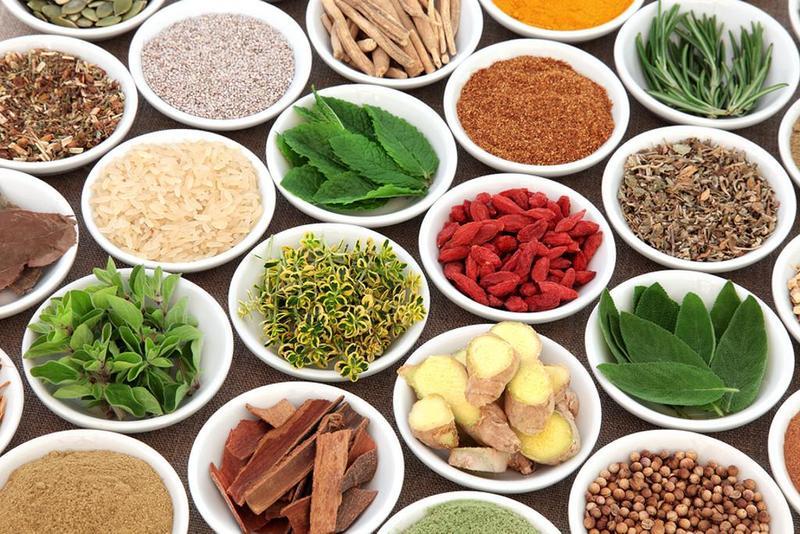 Dr Molly Maloof keeps the entrepreneurs of Silicon Valley in peak physical condition, but you won't find many pills on her prescriptions.

You're more likely to go away from an appointment with Maloof with a new Instagram to check out and five app recommendations. That's because she believes that food is the best medicine.

Eighty per cent of the global disease burden is preventable, Maloof, a health optimisation practitioner, told the audience at WIRED Health. And a large part of that is down to bad diet.

Type two diabetes is perhaps the most prevalent preventable disease – in 2013, 5.1 million people died from diabetes and there are as many as 382 million people currently living with the disease, costing the global economy billions of pounds. The diabetes epidemic is so bad that the UK public health journal The Lancet branded it a "public health humiliation."

For Maloof, the answer is simple: "We need to treat the root cause of our disease with better food." That's easier said than done. "Our bodies tell us that doing the wrong thing feels right and doing the right thing feels wrong," warned Maloof.

Using drugs to control bodyweight only exacerbates the problem. Statins are commonly prescribed to limit blood cholesterol and lower the risk the risk of heart attacks and strokes, but are also associated with an 12 per cent increased risk of diabetes. "Are people trading a heart attack for diabetes?" said Maloof.

If drugs can't help us, then it might be time to pay Maloof's clinic a visit. To set her patients on the road to recovery, Maloof prescribes a strict regimen of boxed meal kits (such as Hello Fresh), fresh produce and inspirational food Instagrams. "For most people, it's simple changes over time that have the biggest result," she said.

But not all of Maloof's recommendations are openly available on the internet. Her secret weapon? Nutrigenomics. Maloof uses data from genome sequencing companies like 23andMe to produce a diet plan that she claims is unique to your genetic makeup.

She also runs micronutrient tests that identify the nutrients her patients are low on and then provides a bespoke diet plan to supplement those deficiencies. Add in quarterly data from blood, saliva and stool samples, and Maloof said she can create a diet plan that responds to minute changes within your body.

But a visit to Maloof is only the beginning – her patients have to take control over their own diets to really reap the benefits and there are no quick wins. "The real blockbuster drug of this century is the activated patient," said Maloof. "They have to want better health."

by Matthew Reynolds For Wired.co.uk