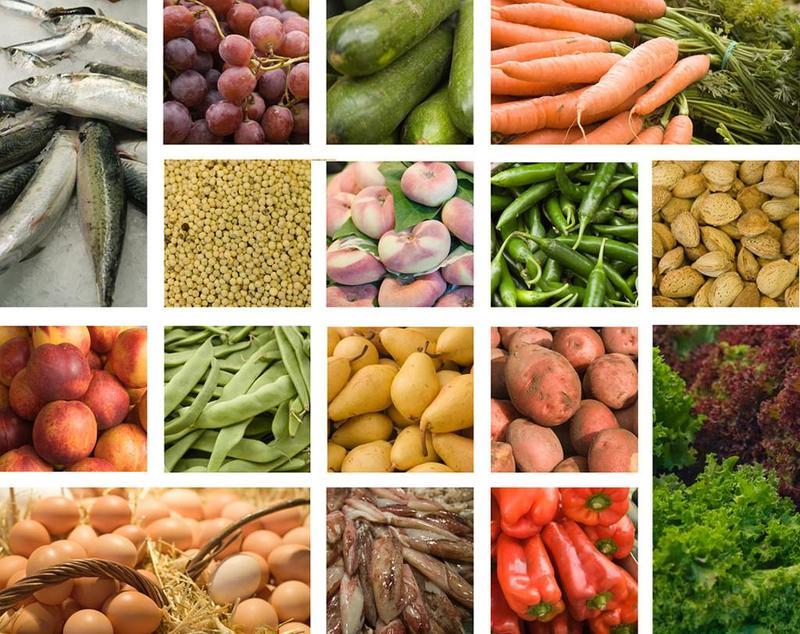 For those who follow a raw food diet, cooking is so last century. But while forgoing fire may be trendy among some bloggers and health fiends, eating all raw, could be considered extreme. Is the raw food movement promoting better health, or is it just another over-the-top fad? We chatted with some experts to get the skinny on the rules of this lifestyle—and to find out if you should unplug your stove for good.

As you probably guessed, the primary rule of the raw food diet is that you can’t eat cooked food. “There are some conflicting recommendations around this, but the general rule seems to be that food shouldn’t be heated above approximately 104 degrees to 115 degrees, depending on your source,” says Marjorie Nolan Cohn, R.D.N., a spokesperson for the Academy of Nutrition and Dietetics.

Beyond swearing off cooking, all foods need to be organic, whole, and unprocessed, says Cohn. Converts also avoid animal products, such as dairy, meats, and eggs. In addition, tap water is a no-no, and only high-quality filtered water should be consumed. Alcohol is also off-limits, but juicing is encouraged (though not 100 percent mandatory), says Cohn.

Two Sides of the Salad Bowl

When cooking is off-limits, your diet becomes pretty rich in fruits and vegetables. And that’s where any potential health benefits come in, says New York-based dietitian Jessica Cording, R.D., C.D.N. More fruits and veggies equals plenty of the vitamins, minerals, antioxidants, and other nutrients. You may also find yourself losing some weight.

“It’s also a great way to push yourself to try new recipes and get creative in the kitchen,” she says.

But eating all raw is hard and nutrient deficiencies aren’t uncommon, says Cohn. In particular, getting enough of the nutrients that are primarily found in animal-based foods such as total protein, calcium, iron, B12, zinc, and omega-3 fatty acids will take some planning on a raw diet. “One can go raw or vegan, but the upkeep to ensure all nutrient needs are met is a major challenge, and needs to be taken seriously,” she says.

It’s also a myth that cooking foods destroys nutrients, as raw food gurus will have you believe. In fact, some foods are enhanced with cooking, says Cohn. For example, lycopene in tomatoes and beta-carotene in carrots are enhanced and made more bioavailable after cooking, meaning they’re more easily absorbed into your system so you can actually reap the health benefits, she shares. Other potential issues include overdoing it on healthy fats such as avocado, nuts, and seeds, and possible GI discomfort from the high intake of fiber, says Cording.

Should You Try It?

While Cohn says she doesn’t recommend going raw, if you want to give the diet a try, it’s a good idea to work with a nutrition professional who specializes in raw or vegan diets at first, to ensure you’re meeting all your nutrition needs. You may also need to consider supplements.

“I totally encourage whole foods and minimal processing, but really think about what’s realistic for your lifestyle,” says Cohn.

If you don’t want to fully commit (because, c'mon, pizza), start by honing in on the specific aspects of going raw that appeal to you, says Cording. Eager to eat more fresh produce? Make a point of including fresh fruits and vegetables throughout the days or eating a big salad for lunch, she suggests.

“Another option is to play around with how many of your meals are raw,” she says. “Maybe you have one raw meal per day if that feels like a good fit for you, or you opt to make a fruit and veggie smoothie with nuts or raw plant-derived protein powder for breakfast.”