What is Hellenistic Astrology? 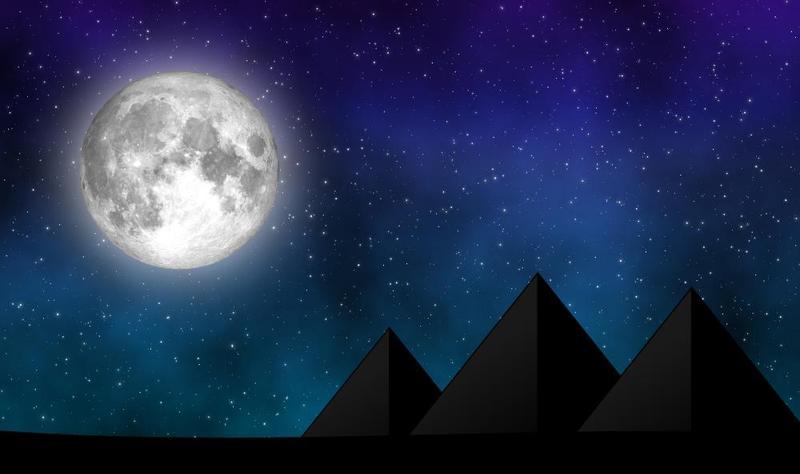 Where does Hellenistic astrology come from? Hellenistic astrology got its name from the region and period in which it was practiced - Hellenistic Egypt during the Hellenistic Period. It is believed that the practice of it began some time in the 3rd century (around the time of Alexander's conquest) until the 6th or 7th century CE, although the exact period is unknown. This type of astrology had a big influence on other types of astrology including Indian, Arabian, and European astrology.

It was during the time of Alexander the Great's conquest of the Persian Empire that so many different cultures came under the same rule and the same official language for the first time. Alexandria, Egypt was the center of all this multi-cultural activity. Among the thoughts and ideas that prospered from this blending of cultures was astrology. Astrologers like Berossus began doing horoscope interpretation. Yet some Hellenistic astrologers believe that it was Hermes Trismegistus, a mythical sage that was a combination of the Greek God Hermes and the Egyptian God Thoth, that created the horoscope system used during Hellenistic times and then handed the system down to Egyptian Pharaoh Nechepso and his priest Petosiris.

1. The first subdivisions, Universal astrology, is used to predict events that will affect a large group of people, such as something weather related like a tsunami or a natural disaster such as an earthquake or disease epidemic. It can also include man made calamities such as war. Universal astrology is the field we can turn to during the time of COVID-19 to learn what insights this practice might hold.

2. The second subdivision, Natal astrology, involves using an individual's birth time and date to create a birth chart. This will determine not only their personality traits, but also the paths they will take in life. You can order a birth natal chart from a practitioner of Natal astrology to determine your strength and weaknesses.

Text that survived from the Hellenistic era is written mostly in Greek, which was the common language of that time.