Was the resurrection story of Jesus borrowed from pagan mythology? 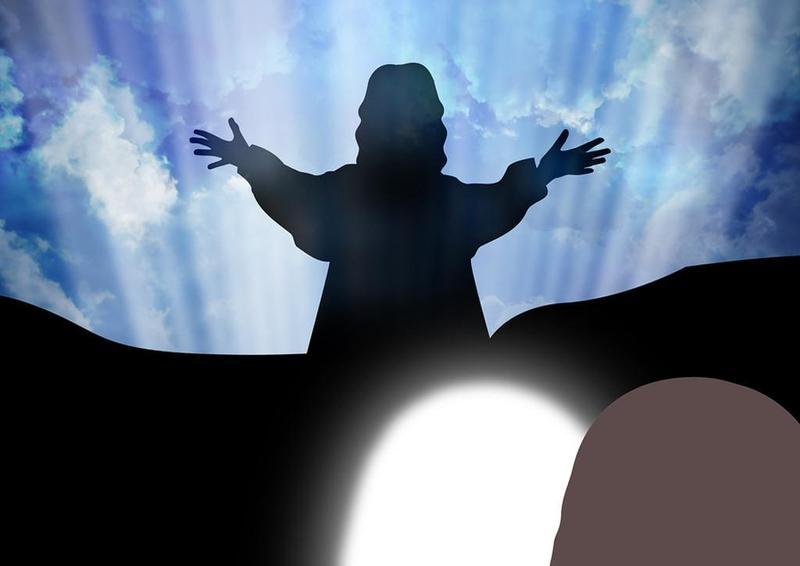 Despite having popular appeal on the Internet, the idea that the resurrection story of Jesus was borrowed from pagan mythology has been abandoned by the vast majority of critical scholars today.1 In fact, one noted resurrection expert named Gary Habermas said that he could count on one hand of the 2,000 or so publications that he surveyed from French, German, and English written during 1975 to the present of how many scholars attribute the story of the resurrection of Jesus as being borrowed from pagan mythology.2

Interestingly, Jesus predicted that there would be false “christs” (Mt. 24:24, Mk. 13:22), so it is not surprising that there should be other dying and rising god claims in other religions.

However, the idea that the resurrection story of Jesus is based on pagan mythology is unconvincing for a number of reasons. The alleged pagan parallels to Jesus’ resurrection are (1) unclear, (2) have late testimony that postdates Christianity, (3) may not be referring to an actual resurrection, (4) lack historical evidence, (5) misunderstand the Jewish influence on early Christianity, and (6) fail to explain the positive evidence for Jesus’ resurrection.

The first problem is that the accounts of dying and rising gods in other religions are unclear. Justin Martyr, an early Christian apologist, records some of these "parallels" in an attempt to convince the Roman emperor that the Christian's teachings were not that dissimilar from other Roman religions which were favored by the empire. Justin appealed to various examples, including Aesculapius who was struck by lightning and ascended to heaven, Baccus and Hercules and a few other sons who rose to heaven on the horse Pegasus after having died violent deaths, Ariadne who was “set among the stars,” and finally the cremation of the emperor Augustus in which someone claimed that he saw Augustus’s spirit ascend towards heaven.3 However, Justin’s parallels are extremely unclear. As Habermas and Licona note, “If we were to consider these as parallels to Jesus’ resurrection, we would also have to consider every ghost story."4

Second, the first clear dying and rising god parallel to the resurrection story of Jesus occurs at least 100 years after the reports of Jesus’ resurrection. For example, the earliest versions of the death and resurrection of Adonis appeared after A.D. 150. The accounts of Attis, the Phyrgian god of vegetation who was responsible for the death and rebirth of plant life, are not until the 3rd century A.D. (A.D. 200) or later. Therefore, the Christians did not follow a genre of “dying and rising gods” since such parallels did not exist during their time period.

Questionable if Referring to a Resurrection

The only account of a god who survived death that predates Christianity is found in Osiris. However, as mentioned above, there are several versions of his story. In one, he is killed by his brother, cut into fourteen pieces, and scattered in Egypt. The goddess Isis then collects his parts and bring him back to life, but she was only able to find thirteen parts. Furthermore, it is questionable whether Osiris was brought back to life on earth or seen by others like Jesus. Osiris descends and was given status of the underworld as god of the mummies. Interestingly, it is more of a zombification rather than a resurrection!5 Finally, the hero in the story is not Osiris but Isis or Horus, their son. This is extremely different from Jesus who is the heroic risen prince of life who was seen by others on earth before His ascension into Heaven (Acts 1:1-11).

Fourth, the accounts of dying and rising gods in other religions lack historical evidence and can be accounted for by opposing theories such as legendary embellishment or lack of historicity. Interestingly, these dying and rising vegetation gods like Osiris and Adonis are not real people in history like Jesus (see: Did Jesus ever exist?). Furthermore, they are not attested by multiple sources, and the first available manuscript is far removed from the event that is described. For example, The Life of Apollonius by Philostratus, postdates Jesus by 200 years and is thought to be a “product of conscious reaction against Christianity.”6 Therefore, these pagan parallels are late and not around the time when eyewitnesses could be questioned.

Fifth, early Christianity was birthed in a Jewish cultural context. The early Christians, in fact, worshipped in the Jewish temple (i.e., Acts 2:46; 5:42) and believed that Christ's resurrection fulfilled Old Testament prophecy (1 Cor. 15:3-4). In light of this, these Jewish Christians believed in a physical resurrection which was a view that was not accepted by the Greco-Roman culture who ridiculed such an idea (Acts 17:31-32). Therefore, it is unlikely that these Jewish Christians would adopt pagan mythology.

Positive Evidence for the Resurrection of Jesus

Sixth, and finally, the idea of the resurrection story being borrowed from pagan religions is unconvincing for several reasons since it does not explain the empty tomb, the early belief of the disciples in the resurrection of Jesus due to eyewitness' testimony, the transformation of the disciples, the conversion of Paul, and the conversion of James (See: Did Jesus Rise from the Dead? An Outline).

Second, we have extremely early testimony to the disciples’ belief that Jesus rose from the dead and appeared to them. A pre-Pauline creed in 1 Cor. 15:3-8 has been dated by critical scholars to the early A.D. 30’s. This does not allow enough time for legend to embellish the core story of the text. In fact, the events upon which the creed is based points right back to the early 30's, possibly only a year or even months from the resurrection event itself. This would indicate that there really is no significant gap in time for legendary embellishments to explain the disciple’s core belief in the resurrection.

Third, the disciples were radically transformed from despairing doubters to persevering proclaimers of the Gospel. Is it really realistic to think that a pagan resurrection story is going to inspire pious Jews to adopt pagan ideology, change their worship from Saturday to Sunday, radically alter their views about their Messiah, change from despair about their dead Messiah, and then be willing to die for their faith and start proclaiming this “Gospel” with conviction to hostile monotheistic audiences?

Fourth, Paul converted to Christianity as a result of what he claims is an eyewitness' appearance of the risen Jesus (1 Cor. 15:8), endured much persecution (2 Cor. 11:23-28; Phil. 1:21-23; Acts 14:19; 16:19-24), and was willing to die for his faith. Is it really reasonable to believe that he became a Christian due to adopting pagan mythology and would be willing to die for this belief? As an educated Pharisee, he would have seen through the unhistorical claims of the pagan mythological parallels.

Fifth, James, the brother of Jesus, was also converted to Christianity as a result of an appearance of the risen Jesus (1 Cor. 15:7) and was willing to die for his faith (Josephus, Antiquities of the Jews 20:200, Hegesippus in Eusebius's Ecclesiastical History 2:23, and Clement of Alexandria in Eusebius's Ecclesiastical History 2:1, 23). Before this appearance, he was a skeptic and did not believe that his brother was the Messiah (Mk. 3:21, Jn. 7:5). Like Paul, it is extremely improbable, that as a pious Jew, these pagan parallels would have motivated him to believe in Jesus and be willing to die for his faith.

For these reasons, among others, the vast majority of scholars reject the notion that the resurrection of Jesus was borrowed from pagan mythology. Instead, the best explanation of the available data is that Jesus actually rose from the dead.

by Ryan Turner For CARM