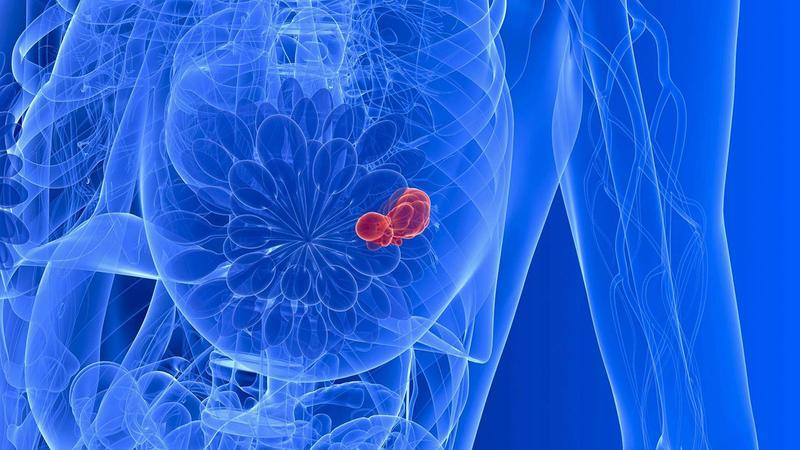 Researchers have developed a virtual, computerised cell model that is used to predict the success of treating cancer with an intriguing new tumour-heating technologies -- which uses targeted sound waves to heat and kill cancer.

The virtual cells is utilized to check the effectiveness of high-intensity focused ultrasound, or HIFU, in combination with radiotherapy. Researchers at The Institute of Cancer Research, London, are examining the technology in preparation for human trials.

In the near future, more fully-developed computerised tumour simulations may also predict whether a patient might benefit from treatment with a combination of radiotherapy and HIFU.

HIFU is a new kind of treatment being pioneered at the ICR through study led by Professor Gail ter Haar, team leader in therapeutic ultrasound.

It is a noninvasive technique, and because of its capacity to deliver precise targeted treatment it doesn't affect healthy tissue around tumours.

Heating cancer cells also increases their sensitivity to radiation, thus combining HIFU with radiotherapy might be an efficient approach to deal with cancer.

In a new study published in the Journal of the Royal Society Interface, the research team from the ICR outline how their virtual cells could simulate the reaction of cells to heat treatment when used separately, or in combination with radiotherapy.

The researchers, financed by Cancer Research UK along with the Focused Ultrasound Foundation, compared their model's predictions with experimental data accumulated from treating colorectal cancer cells using a radiotherapy-heat combination.

They discovered a fantastic association between the predicted results and the effects they found in the cell lines.

The model is also an important step for studying future applications of treatments such as High Intensity Focused Ultrasound with radiotherapy, and could ultimately lead to more effective decisions around treatment options for patients."