VIBRATION AND HEALING- THE SHAMAN'S WAY 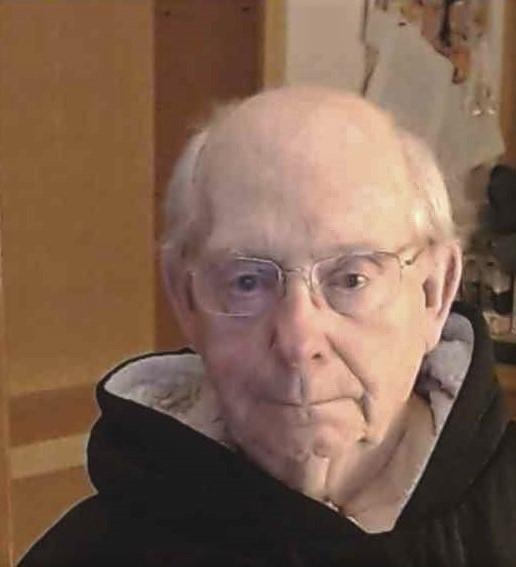 Vibration used in healing has been around for thousands of years. Early humanity did not understand all of the science behind sounds and their healing potentialities. Frankly, there wasn’t a need for them to have such knowledge; however, in today’s modern world with its high tech electronics and miracle drugs there is a demand for specific information when it comes to healing.

We moderns want scientific proof that something works. At the very least, that’s the claim. In the 2016 issue of The Journal of Evidence-Based Complementary and Alternative Medicine, Tamara Goldsby reported that people who attended singing bowl meditations or sound baths experienced a reduction in pain. Dr. Mitchell L. Gaynor, Professor of Medicine at Weill Medical College of Cornell University has stated that “When the heart rate is relatively steady and breathing is deep and slow, stress hormones decrease. That is significant because stress can depress every aspect of the immune system, including those that protect us against flue and against cancer.”

The Law of Vibration states that anything that exists in our universe, whether seen or unseen, broken down into and analyzed in its purest and most basic form, consists of pure energy that resonates and exists as a vibratory frequency or pattern. (Quora.com) Think about this for a moment: Nothing ever really rests including you.

Physical, mental, and emotional issues arise when the vibrational pattern gets out of sync. Each individual’s vibration pattern is different but to be healthy that vibration needs to be aligned with that of the Earth, of the Cosmos itself. Further, it is quite normal for vibrations to function at high and low frequencies within you as well as everything around you. When dealing with energy, remember like-energy attracts like-energy; that is, if you exude positive energy, positive energy will be returned to you. If, on the other hand, it is negative energy then that is what you will have returned to you.

Accepting the notion that all things vibrate, living as well as non-living things, then it becomes reasonable that early shamans used sound. The frequency of vibration impacts everything. Masuro Emoto, The Hidden Messages in Water, amply demonstrated the importance of the spoken word. Big deal, you say. Remember, the human body is composed of nearly 70% water. The shaman’s chant is a significant tool in bringing about healing in a client. The use of Om is a good example. Try repeating that for several minutes and see how much better you feel.

Tibetan Singing Bowl Meditation groups and sound bath salons have increased in numbers in the last couple of years. There are a plethora of places one may buy singing bowls both Tibetan, typically metal, and crystal bowls. Many are very expensive. CDs and Mp3 files are readily available that provide sound treatment. But what if you can’t afford all of this?

I have found the following two exercises help relieve discomfort and to enhance the potentiality of feeling better.

1. Om, according to Dictionary.com, is a mystic syllable, considered the most sacred mantra in Hinduism and Tibetan Buddhism. It appears at the beginning and end of most Sanskrit recitations, prayers, and texts. Wikipedia states “Om refers to Atman (soul, self within) and Brahman (ultimate reality, the entirety of the universe, truth, divine, supreme spirit, cosmic principles, knowledge).”

To use Om, take a deep breath, and as you exhale say OM and drag it out. Do this for ten minutes whenever you are not feeling up to par.

2. Humming produces a pleasant vibration along your lips. Not only does it feel good it helps the vagus nerve.

Take a deep breath and slowly exhale. As you exhale, allow your lips to lightly touch and hum. When your breath has expired, start over. Do this for ten minutes. If you don’t have a clear ten minutes do it while in the shower or while you are driving to work.