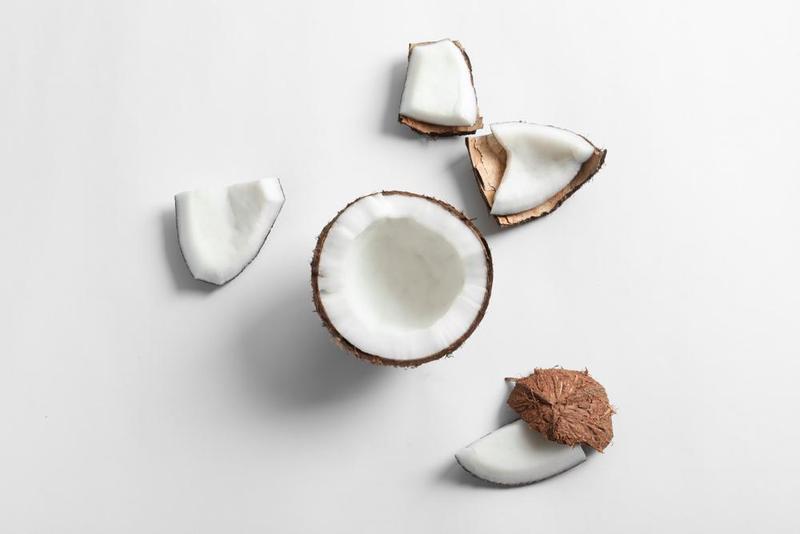 A Tibetan Buddhist monk who has been described as ‘the happiest man in the world’ has said that adopting a vegan diet is his secret to lasting happiness.

Matthieu Ricard, who lives on a monastery in Nepal, was given the moniker by scientists after he took part in a 12-year study into meditation and compassion at the University of Wisconsin. To reach the conclusion that Ricard is the world’s happiest man, neuroscientist Richard Davidson monitored the monk, attaching him to 256 sensors as he meditated.

Davidson discovered that Ricard’s brain produced a level of gamma waves - which are linked to consciousness, attention, learning and memory - that had never before been reported in scientific studies. When quizzed on ways people can achieve total happiness, Richard also told Business Insider last year that benevolence and altruism are equally important.

The reason, he says, is that thinking about yourself is exhausting and ultimately leads to unhappiness. "It's not the moral ground," Ricard says. "It's simply that me, me, me all day long is very stuffy. And it's quite miserable, because you instrumentalise the whole world as a threat, or as a potential sort of interest [to yourself]."

He also believes that meditating on happy thoughts, which the monk can do for days at a time, can also lead others onto the path of enlightenment. “With mental training, we can always bring [our level of happiness] to a different level,” he told Business Insider. “It's like running. If I train, I might run a marathon. I might not become an Olympic champion, but there is a huge difference between training and not training. So why should that not apply to the mind?”

Speaking to GQ, he also said that comparing yourself to the lives of your peers will fill you with an unhappy jealousy. "Comparison is the killer of happiness," he said.