Tripping through Time: The Fascinating History of the Magic Mushroom 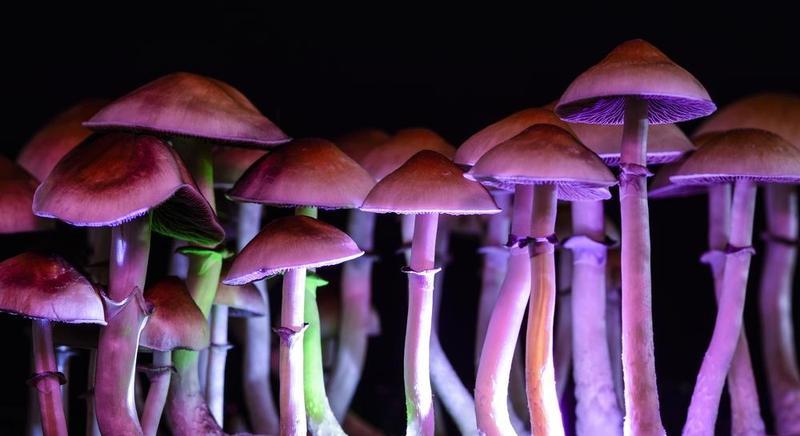 There are more than two hundred types of magic mushrooms (psilocybin group of mushrooms) on the planet. Psychedelic mushrooms are widely used for recreational purposes as they induce hallucinogenic reactions and a euphoric feeling. The use of this drug dates back to thousands of years. Here is a short overview of psilocybin’s history.

Evidence Shows Prehistoric Use of Mushrooms

Even though it is not possible to find out when exactly the use of mushrooms started, there are some stone drawings found in Sahara that show aboriginal tribes of North America using mushrooms approximately 9,000 BC. There are also rock paintings found in Spain that were created about 6,000 BC and suggest the use of mushrooms in religious rituals. We haven’t found earlier evidence but it does not mean it doesn’t exist!

Mushroom Use by Aztecs, Mayas, and other Cultures

Mayas and Aztecs created statues and paintings that tell us they used psilocybin in religious rituals. Mushrooms in Native American cultures were a way to communicate with deities. Aztecs believed magic mushrooms to be the flesh of gods. Apart from Mayas and Aztecs, there were other tribes in Central America that are known to consume mushrooms. In Mexico, archaeologists found a statuette which is almost two thousand years old and it depicts a mushroom that looks very similar to the hallucinogenic Psilocybe Mexicana.

Western civilizations first encountered psilocybin mushrooms only in the late 1950s. A group of scientists went on an expedition to Mexico where they collected mushrooms from the Mazatec tribe and extracted two hallucinogenic drugs from them. After their research went public, mushrooms gained popularity as psychedelic drugs and became widely spread among hippies who viewed it as a gate to spirituality.

Psilocybin mushrooms are known to be one of the oldest recreational drugs that people ever used. Interestingly, magic mushrooms are still very popular and continue to have numerous references in songs, literature and movies. There is a recent research that shows medicinal properties of mushrooms as they help dealing with multiple psychological disorders.