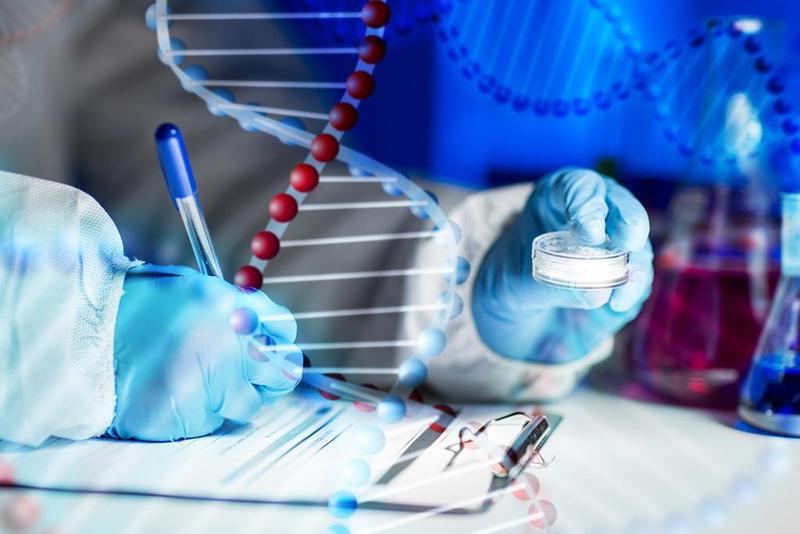 What is the focus of your research as a social neuroscientist?

The overarching goal of my research is to better understand the biology of typical and disordered social behavior in animal models and in patients with social impairments. My particular focus is on autism spectrum disorder.

My ultimate goal is to identify biomarkers (molecules in the body associated with disease) of different social subtypes of autism. Autism biomarkers could allow us to detect autism earlier and to determine which individuals will respond best to which therapies. We can also use these molecules as targets for developing drug therapies.

In my lab we are testing two possible treatments for autism based on some biomarkers that we have studied. From what we’re seeing in the preliminary data, I have a lot of hope for this work.

What are the most promising biomarkers that you have found?

Both oxytocin and vasopressin are molecules used by the nervous system that are known to be involved in human and animal social behaviors. Studies show that single doses of oxytocin can temporarily affect a broad range of social skills, ranging from the ability to read social cues to trust and empathy. Far less is known about the role of vasopressin in human social behavior, but several single-dose vasopressin studies suggest that it enhances cooperation, identification of social words, and memory for social information.

We are now trying to understand the roles of oxytocin and vasopressin in people with autism. In my lab we are comparing children with and without autism to determine whether autistic children have deficits in oxytocin and vasopressin functioning. We’re also testing whether intranasal oxytocin or intranasal vasopressin are effective therapies to treat social impairments, and if we can predict how well individual patients will respond to either treatment based on their pre-treatment levels of these hormones.

What led you to the autism field?

I was a psychology major in college because I was interested in big questions like how the brain produces consciousness. At the time, psychology wasn’t as biological, so I started doing evolutionary biology research because it dealt with “why” the brain evolved to work the way it does. I eventually found my way into neuroscience because that allowed me to also ask “how” the brain functions.

As an evolutionary biologist, I became very interested in why some species are monogamous and some are non-monogamous. Eventually that led me to ask questions about the biology that regulates social behavior. In graduate school, I conducted research on social functioning in voles, which are small rodents similar to mice. Some vole species form monogamous pair bonds for mating and raising pups, whereas others do not. Some of my work examined oxytocin and vasopressin biology and its importance in pair-bond formation and parenting behavior in a vole species that changed its social behavior seasonally. Toward the end of graduate school, I got interested in what goes wrong biologically when social functioning becomes impaired. I then shifted my research focus to autism when I became an assistant professor.

I also agonized terribly in college over whether I should go to medical school or graduate school, and so it’s not surprising to me that I ended up doing autism research, given its clinical utility.

You have three young sons. How has being a parent yourself influenced your research interests?

I feel like I connect more with the parents of autistic children now that I have kids. I understand what’s at stake and I understand how you just want the best for your kids. As a parent, I’m particularly motivated by the amazing stories of how some of the kids are responding in the oxytocin and vasopressin clinical trials. It makes me think: “Wow, our team might blow this thing wide open and this may actually be a therapy we can use to enhance social functioning.” At the end of the day, it’s about reducing suffering in kids.

What advice do you have for parents of autistic children?

I have immense compassion for parents who are trying to find answers themselves because the clinicians and researchers simply don’t have them right now. Unfortunately, there are a lot of charlatans out there who will prey on these families by trying to get them to spend money on unproven drugs and therapies. Until a treatment has been subjected to the scientific method and a gold standard double-blind randomized controlled trial, we don’t know if the treatment works or not.

What new projects are on the horizon for your lab?

We’re really excited about the ongoing vasopressin and oxytocin treatment trials and are hoping to publish initial findings from both the intranasal oxytocin and vasopressin treatment studies sometime this year.

We have also been developing a series of social tests for primates. The tests will measure aspects of social cognition that clinicians have identified to be different in patients with autism. The goal is to develop a pipeline for testing candidate drugs that we identify based on our biomarker work in monkeys. Because we’ve got the clinical trial infrastructure set up here at Stanford, we could then easily start early clinical trials in people with autism once we’ve established safety and efficacy of these new drugs in the animal model. My hope is that this approach will be transformational in terms of developing and testing therapeutics for people with autism.

by Karen Parker For Scope