Three Ancient Texts That Completely Shatter History as We Know It 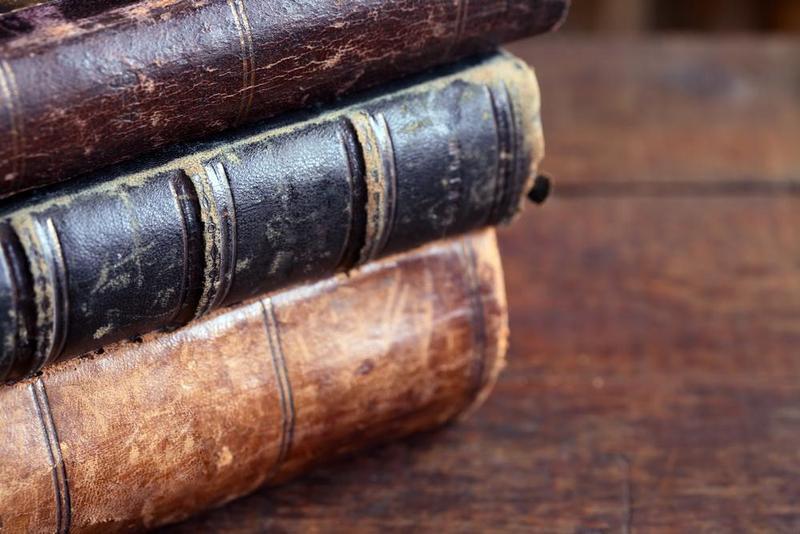 There are numerous ‘controversial’ ancient texts that have bene found throughout the years around the globe. Most of them are firmly rejected by mainstream scholars since they oppose nearly everything set forth by mainstream historians.

Some of these ancient texts are said to shatter mainstream beliefs and dogmas that have been considered as firm foundations of modern-day society. In this article, we take a look at three ancient manuscripts/texts that are extraordinary in every aspect and can shatter mainstream history as we know it.

The Kolbrin Bible is considered by many as the first Judaic/Christian document which spells out understanding of human evolution, creationism, and intelligent design. The mathematical principles of the Kolbrin reflect the interest of the ancient Druids in astronomy and mathematics and speak of global cataclysms of the past. It is an ancient text that according to many scholars dates back at last 3,600 years, but could be much older. Scholars believe this ancient manuscript was written at the same time as the Old Testament was being composed. The Kolbrin Bible was written by several authors. This ancient text is made of two parts which make up a total of 11 ancient books. Curiously, this ancient texts is believed to describe the story of human creation and mentions — most importantly — the existence ef several ancient civilizations that existed on Earth prior to the creation of Adam and Even. Some have even categorized the Kolbrin Bible as the first antediluvian ‘Bible.’ The ancient text describes – among other things — the Fallen Angels.

The Book of Enoch

Ever since it was discovered, the Book of Enoch has been considered one of the most controversial ancient texts discovered on the planet. The Book of Enoch is an ancient Jewish religious manuscript which is traced back to Enoch, the great-grandfather of Noah. The Book of Enoch is considered by many scholars one of the most influential non-canonical apocryphal writings. It is believed to have greatly influenced Christian beliefs. This ancient text describes (the first part) the demise of the Watchers, the angels who fathered the Nephilim. The book consists of five quite distinct major sections (see each section for details):

The Book of Giants

This ancient text believed to date back over 2000 years proves — according to many authors — that the ancient Nephilim were real beings and described how they were destroyed. It was discovered several decades ago at the Qumran Caves where researchers came across the Dead Sea Scrolls. Specifically, the Book of Giants speaks about creatures that inhabited our planet in the distant past and how they were destroyed. The Book of Giants — which by the way is incomplete — offers a different perspective about the Nephilim. According to the ancient text, the Giants — The Nephilim — became aware that due to their violent ways, they face an imminent destruction. They asked Enoch to speak on their behalf to God. The ancient texts detail how the Nephilim lived on Earth and created chaos and destruction.
Recommended Articles
Related Articles
ERROR - Carousel is empty!
View All