The strangest psychic experience I’ve ever had 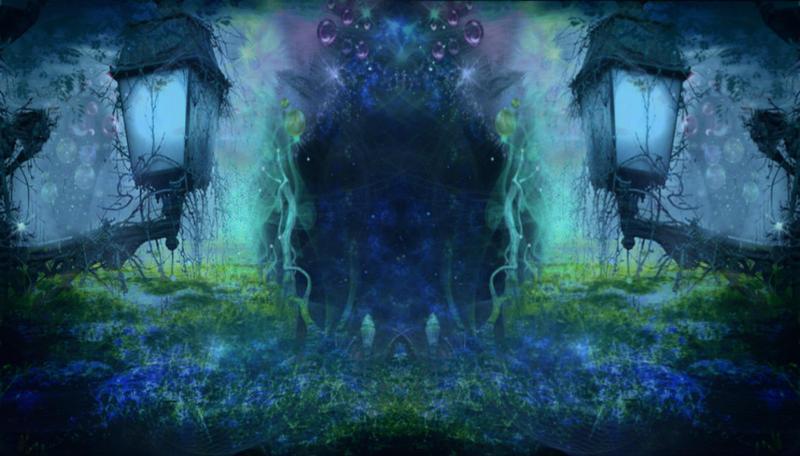 I HAVE been asked a number of times by some intellectually curious individuals what I consider the most extraordinary or bizarre psychic or paranormal experience I have ever had. I remember giving them different examples every time.

This is because I have had many experiences I consider most baffling and weird, and for which I could find no logical, scientific or rational explanation.

In writing this, I’ve had to eliminate those extraordinary psychic events that have been experienced by many people, and those that have already been reported by foreign researchers in books and psychic journals, like astral projection, telepathic communication, psychic diagnosis, psychic healing, channeling messages from the dead and other entities, etc.

After eliminating all those, are there still other experiences I consider extraordinary or strange?

Yes, there are at least three which defy science, logic and commons sense. But I will discuss only one here.

This is about an experience an American female companion and I had in a cave in Mt. Banahaw, where the hard rocky ground we were lying on became as soft as foam. Here is what happened.

In August 1983, a new friend named Andrea Cagan and I slept in Mt. Banahaw’s sacred cave called Koronang Bato (or Cave of the Crown of Stone). We were accompanied by two guides or pator, namely Waway and Frank.

This is how I described this extraordinary incident in my book, “When the Impossible Happens.”

“Because the cave was too small for the four of us to sleep in, we decided to take turns staying inside the cave. Andrea and I went in first. The sleeping bags and blankets we had were not thick enough to protect us from the hard protruding stones on the ground. We had difficulty sleeping because our backs would hurt, and also the side of the cave was dripping with water.

“I kept trying to find a more comfortable position, but there was no way I could do it. Strangely enough, after I had given up struggling with the elements and simply merged myself with the rough environment, I did not feel the hard stones anymore. They became soft and I began to drift into sleep. I was in an altered state of consciousness, and so was Andrea.”

I thought that strange experience we had in the cave in mystic Mt. Banahaw was unique, and that nobody else had experienced the same thing. That’s why I kept the incident to myself for a long time.

But I was wrong! Decades later, I happened to read a book, “The Body Electric—A Personal Journey into the Mysteries of Parapsychology and Kirlian Photography,” by Dr. Thelma Moss of the University of California, Los Angeles, in which she related a similar experience she had during a relaxation class she attended in New York. Her story:

During the classes which were conducted by Charlotte Selver, later to become celebrated in humanistic psychology, she asked her students to lie down and ‘let the floor support you… give to the floor.’

“Her instructions,” said Dr. Moss, “did not mean much to me until I began to feel how my body kept resisting the floor, rather than sinking into it. The more I tried to give to the floor, the more tension I felt travelling and sticking through my arms, legs, feet and toes. I remember the shock of discovering I could not move my toes at all, so frozen with tension were they.”

That was exactly how I felt in that cave in Mt. Banahaw. The more I resisted and tried to avoid the protruding stones, the more painful and uncomfortable my body became.

“Then, one day,” continued Dr. Moss, “somehow all at once the tensions in my spine, neck, stomach all seemed to melt away and I felt as if I were dissolving… and I became one with the floor and with the studio… and with Manhattan and the world and somewhere… within… is there another reality, a timeless yet familiar space? Only gradually did I drift back to the world, and to the class, with which I had lost contact.”

I felt so excited after reading Dr. Thelma Moss’ account of what she had experienced in that seminar, similar to what happened to me and Andrea in Mt. Banahaw. It was, therefore, not a product of our imagination. It was real!

There was no way such an incredible incident could be explained in a rational or scientific manner. It was more of a mystical or paranormal experience.

by Jaime T. Licauco For The Inquirer