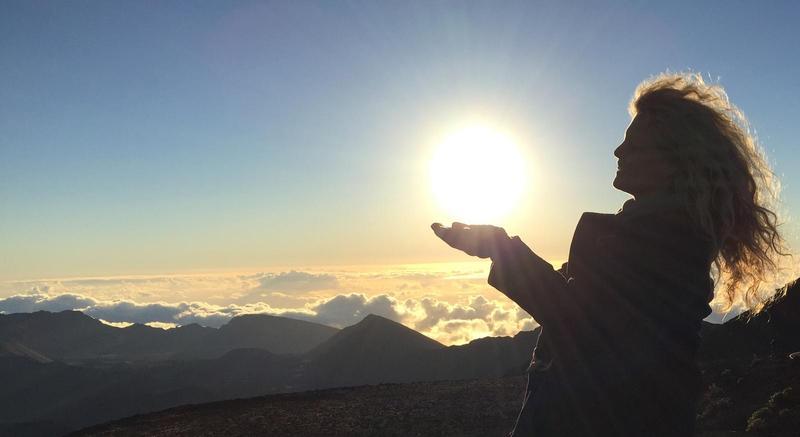 The hormone oxytocin is perhaps best known for its role in feelings of love and social bonding. But a new study suggests it's involved in feelings of spirituality as well.

The study involved 83 men ages 35 to 64 who received either a dose of oxytocin or a placebo, both of which were administered through a nasal spray. Afterward, they answered questions about their feelings of spirituality, which, in this case refers to a sense of connection to a higher power or the world (or both) that gives meaning to people's lives. The study was "double blind," meaning that neither the men nor the researchers knew which participants received the hormone, and which received the placebo.

Men who received oxytocin were more likely to say that spirituality was important in their lives at the time of the study and also one week later, compared with those who received the placebo. This finding held even after the researchers took into account participants' emotions at the start of the study, and whether they belonged to an organized religion.

Participants who received oxytocin were also more likely to agree with statements such as "I feel that on a higher level all of us share a common bond," "All life is interconnected" and "I believe that there is a larger meaning to life."

The findings shed light on the biological factors involved in feelings of spirituality. "Oxytocin appears to be part of the way our bodies support spiritual beliefs," study co-author Patty Van Cappellen, a social psychologist at Duke University, said in a statement.

Oxytocin is sometimes called the "love hormone" because it's released when people cuddle, and is thought to be involved in mother-child bonding.

But the researchers of the new study say they don't want oxytocin to be dubbed "the spiritual hormone" as a result of the findings. That's because spiritual beliefs are complex, and may involve many biological processes. "Spirituality is complex and affected by many factors," Van Cappellen said.

The study also found that, compared to those who received the placebo, participants who received oxytocin reported more positive emotions during a guided meditation session that occurred shortly after they received the nasal spray.

The researchers also analyzed participants' DNA for the CD38 gene, which regulates the release of oxytocin from brain cells. They found that oxytocin more strongly increased feelings of spirituality in people with a certain variant of this gene.

Because the study involved only male participants, the findings apply only to men, the researchers said. Oxytocin appears to have different effects in men and woman, and so the effects of the hormone on spirituality in women still need to be studied, they said.

The study was first published online June 17 in the journal Social Cognitive and Affective Neuroscience.

“Spirituality is complex and affected by many factors,” Van Cappellen continued. “However, oxytocin does seem to affect how we perceive the world and what we believe.”