SELFFAMILYSOCIETYHUMANITYEARTHUNIVERSEDIVINE
Home/The Role Of Religion And Spirituality In Health

The Role Of Religion And Spirituality In Health 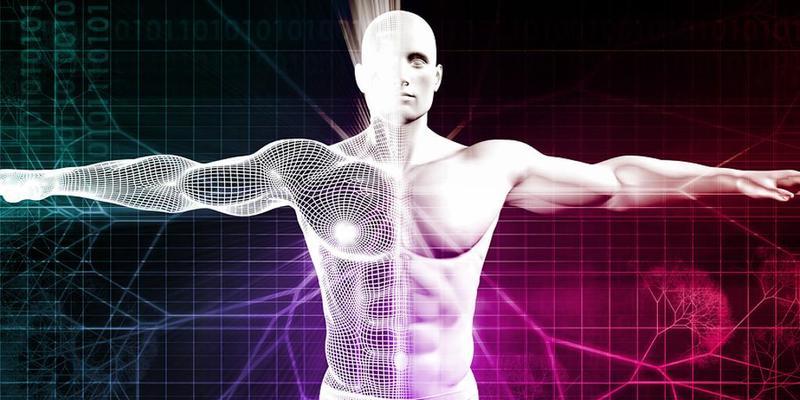 Before going into the discussion in detail, it is important to know what the terms 'religion’ and 'spirituality’ actually stand for? As far as the general understanding about the first term is concerned, it broadly stands for the godly affairs, in which humans have nothing to do or interfere into. Religion has been a very strong faith or belief that inspires majority of the people to believe in the Lord's existence and get guided by Him.

The second term 'Spirituality’ can be defined as the belief that is closely related to religion and god.

If you relate these two terms in context with the past and present, then you can find some stunning differences between them. People in the past had a deep faith in religion and they were strongly spiritual in every sense. Both these terms played a major role in their lives and that can be evidently noticed. However, the impact of religion and spirituality has gone a little weaker in the modern life, in which people have varying opinions about them. If you ask, “what is the role of religion and spirituality in health”, then you can obviously find varying replies as well. However, no one can deny the connection between religion, spirituality and mental health. While finding the answer to the question, you must consider the following things seriously:

God Is The Creator And The Destroyer

All the religions in the world clearly accept that God is one and He has created the world, he looks after it and destroys it in the end. This is a fact, and there is virtually no one who denies this. God is the only source of power who manages everything in the world. Some people, who do not have faith in this supreme soul, usually deny the existence, but they virtually have no explanation to the beginning of life.

Since God is the only source of life, He heals the diseases and keeps His disciples healthy. Though medical science does not believe in God and His existence, there are several occasions when medical science has failed to cure a person whom God has rescued in the end. There are endless number of miracles everywhere. It is rightly said that religion, spirituality and mental health have a close affinity with one another.

While talking about mental health, you must agree that there can be nothing more valuable and more effective than self-reliance or self-confidence. These two are the divine feelings that humans can cultivate only when God wants them to. While talking about what is the role of religion and spirituality in health, specifically mental health, then you must consider this as a blessing of the Lord who cures the mental diseases by providing the patients with self-reliance and self-confidence. God And

Spirituality Are Synonymous To Hope

Be it mental health or other health disorders, hope of getting well is the key factor that makes the people to gain confidence of getting well. Hope is the divine blessing that God has showered to the people who have a faith in his existence as well as his powers to create wonders. People often say that religion and spirituality come into play where medical science ceases.

God loves His people and helps them to get well, whenever they suffer from any mental or physical disorders. Such great is the love of God for His people. Having faith in Him and His existence can do wonders in the life of humans indeed!

by Ajanta Sen For Bolddsky