Home/Articles/The Reasons Why, Once We Start Worrying, Some of Us Just Can’t Stop

The Reasons Why, Once We Start Worrying, Some of Us Just Can’t Stop 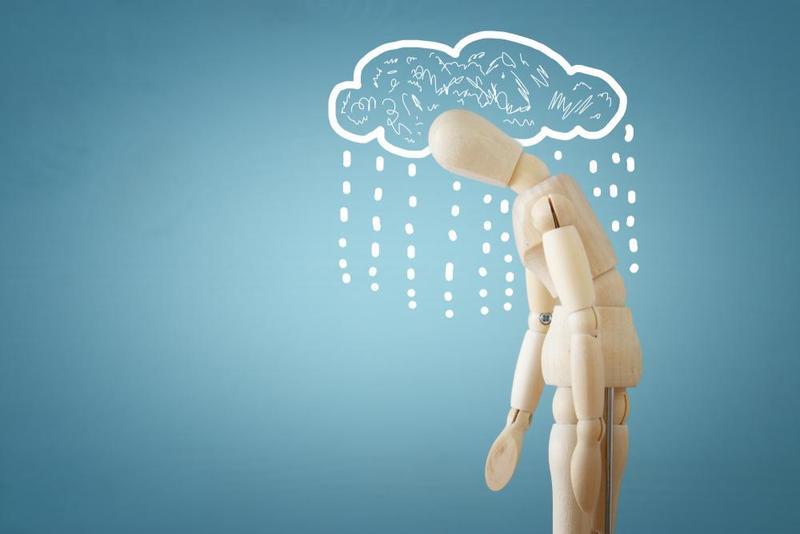 Being worried is completely normal – modern life is so busy and fast paced with concerning news constantly appearing in your feed. However, there are people who worry to the extreme extent. Their constant ‘what ifs’ make them feel out of control and stressed. Such people are often diagnosed with Generalised Anxiety Disorder but often it is a consequence of other mental conditions like panic disorder. A recent review in Biological Psychology describes cognitive and emotional factors that contribute to the excessive worrying. It would be interesting to read for both worriers and therapists who treat patients with such problems.

Researchers who published the review say that people who worry are very alert and if they don’t know whether the situation is dangerous or not, they will assume that it is. For example, if it’s a mom who hasn’t heard from her daughter yet, she will think that the daughter got in trouble instead of assuming that she is busy. In the study, researchers examined the effect of breathing and assigned two groups of people two conditions – one group of worriers had to take some time and sit quietly focusing on their breathing after training while the other group didn’t. In their reports, those who took time to breathe in silence reported fewer intrusive worries.

Whenever such people have bouts of worry, they hold a belief that it’s good that they worry and that is one of the factors that keeps this state going. It sounds confusing but actually while the feeling of worry is stressful, it also makes them believe that if they worry, bad things will be less likely to happen, and they will be ready for a bad outcome as well as solve the problem more effectively.

Another factor behind such behaviour is bad mood. Pathological worriers experience negative moods more often and that invokes them to think more analytically. Such type of thinking leads to more stress and anxiety with worrying that a perfectionist can never satisfy. They also view their negative mood as a signal that they still have to worry and get ready for a grim outcome. The fact that the mood is what provides them with information puts them in the cognitive and emotional trap that invokes more worry.

If you feel that pathological worrying doesn’t allow you to live normally, you should turn to a professional but there are also other tips on how to break out of your worry bouts that seem to be out of control or even prevent them. Due to the fact that bad mood provokes worrying, simply dealing with a low mood can help. If you are able to lift your mood, you will experience prolonged worrying less. It sounds very simple but imagine how nice it is to stop worrying when you’ve actually had enough of it rather than when your problem is resolved.

In fact, earlier research has shown that merely learning about the cognitive and emotional factors that feed excessive worry can help some people. From a therapeutic perspective, the review suggests that attentional training programmes (including “cognitive bias modification”) are likely to help prevent worry bouts from starting in the first place. Therapists could also consider engaging with anxious clients’ explicit beliefs about worrying, such as that it can prevent bad things happening or that they need to continue worrying until they’ve covered all the issues. Meanwhile, acceptance- or mindfulness-based approaches could help alleviate clients’ distress about worry, which in turn would help reduce the part that negative mood plays in prolonging a worry bout. As for where our deep-seated and sometimes unhelpful beliefs about worry come from in the first place, scientists said this is something awaiting further research.