The Real Reason Antidepressants Don’t Work For 50% Of People 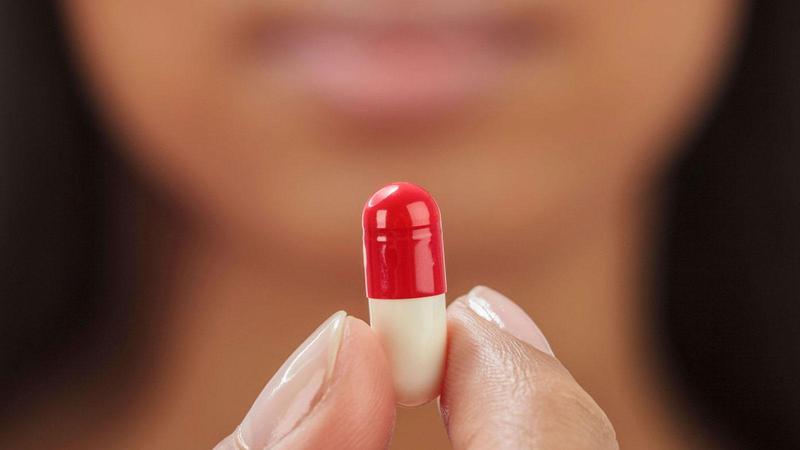 Antidepressants may give the brain a chance to recover from depression, but more is needed.

It is well-known that common antidepressants have little to no effect for up to 50% of people.

Ms Silvia Poggini, author of a new study on the subject, said:

No one knows why.

This work may explain part of the reason.

The new research suggests it is at least partly down to people’s environment whether or not antidepressants work.

Antidepressants may give the brain a chance to recover from depression, but more is needed.

The rest could be down to being exposed to relatively low levels of stress.

“In a certain way it seems that the SSRIs open the brain to being moved from a fixed state of unhappiness, to a condition where other circumstances can determine whether or not you recover.”

The researchers tested their theory on a group of stressed mice.

Some mice were later moved to a more comfortable environment, while others were kept under stress.

The results showed that the unstressed mice showed fewer signs of depression after being treated with antidepressants.

The stressed mice continued to show the biological signs of bodily inflammation, as well as higher levels of depression.

“This work indicates that simply taking an SSRI is probably not enough. To use an analogy, the SSRIs put you in the boat, but a rough sea can determine whether you will enjoy the trip.

For an SSRI to work well, you may need to be in a favorable environment.

This may mean that we have to consider how we can adapt our circumstances, and that antidepressant treatment would only be one tool to use against depression.”