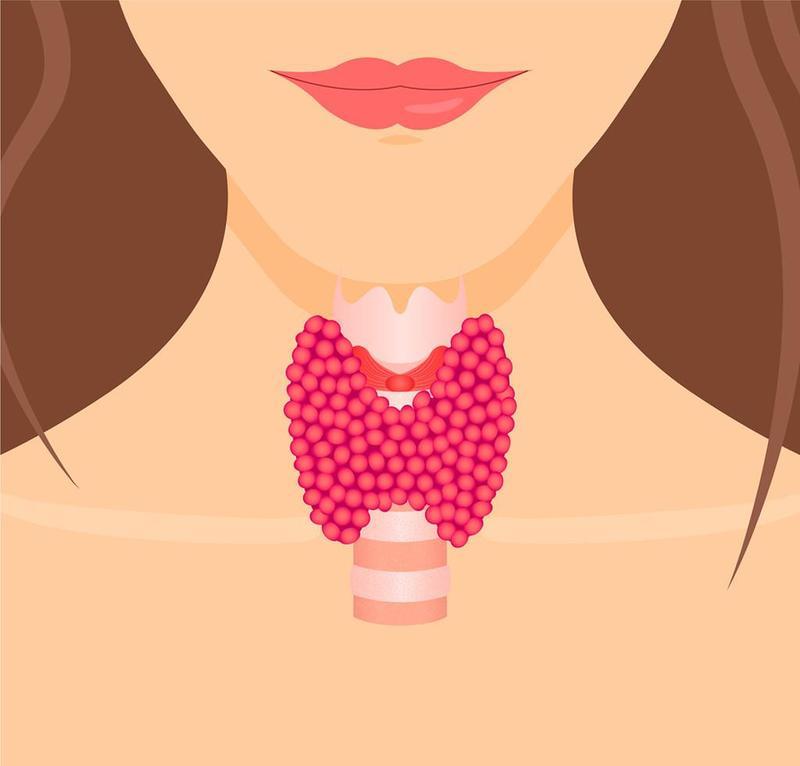 For Dr. Kharrazian, as a functional medicine practitioner, optimal treatment means first discovering what caused the thyroid to falter in the first place and to go after that.

According to Dr. Kharrazian, for most Americans, hypothyroidism is caused by Hashimoto's, the autoimmune disease that attacks the thyroid gland. Although the use of thyroid hormones may be necessary, he feels that they do not address the cause of dysfunction, which is an immune system that is attacking the body it was designed to protect. This is evidenced by the many people who still have symptoms even after the gland is surgically removed (because some tissue remains, providing a site for attack).

My goal is to discover the exact nature of the immune imbalance, as it differs for each person, and then restore immune balance. This often means dietary changes, such as going on a gluten-free diet, as the literature establishes a clear link between gluten and Hashimoto's. It also may mean giving up other favorite foods. Balancing blood sugar, addressing poor gut health, tackling chronic inflammation, and restoring adrenal health are fundamental aspects of this approach. Beyond that researchers have identified specific nutritional compounds that can be invaluable in modulating a dysregulated immune system.

By addressing the immune system and not just the thyroid gland, we restore healthy thyroid function, reduce or remove the need for thyroid medication, restore healthy brain function, and perhaps most importantly prevent the development of future autoimmune diseases (particularly against brain tissue, which is sadly a site of future attacks for many of those with Hashimoto's).

Even if it's not autoimmune in nature, Dr. Kharrazian believes that hypothyroidism has its roots in some type of metabolic dysfunction, and, by reviewing the literature and through clinical observation, has identified what he believes are 24 different causes of low thyroid function. Says Dr. Kharrazian: "In addition to an autoimmune disorder they include elevated cortisol from chronic stressors; excess estrogen, such as from birth control pills or estrogen creams; excess testosterone in women, a common fallout from diets high in carbohydrates; PCOS; chronic inflammation; gut infections; and brain neurotransmitter deficiencies.

Some of these don't show up on lab tests at all, and most won't show up on a test that screens TSH only. Knowing how to correctly order a thyroid panel and read it is integral."

Dr. Kharrazian also believes that it is important to understand that no one thyroid hormone medication is right for everyone. According to Dr. Kharrazian: "Although bio-identical hormones are always preferable, the exogenous T3 will be problematic for some people, such as those who overconvert T4 to T3. Also, different medications use different fillers, and reactions to those fillers can vary from person to person."

Dr. Kharrazian believes that hypothyroidism is not only very common today, it's a silent epidemic. But he believes that the reason for the condition varies significantly among the population, and the astute practitioner will first search for that person's cause of hypothyroidism and address that, rather than apply a blanket treatment to all.

Says Dr. Kharrazian: "It is not simple, quick, or easy, and it most often involves lifelong dietary and lifestyle changes, but a faltering thyroid is a warning that must be heeded before the person's health deteriorates further."

Datis Kharrazian, DHSc, DC, MNeuroSci is author of the book "Why Do I Still Have Thyroid Symptoms When My Lab Tests Are Normal?"

by Mary Shomon For Very Well