The Nature and Existence of Space and Time 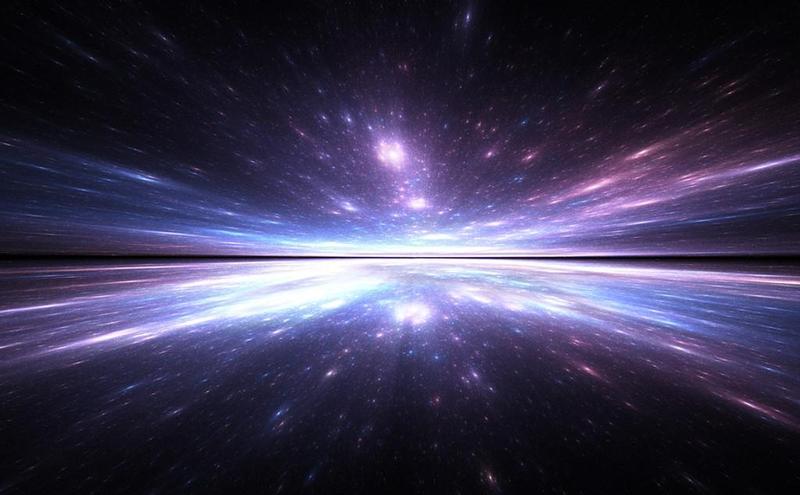 The general issue of realism and antirealism concerns whether we can have good reason to believe that some account of the structure of the world is accurate, or approximately accurate, or in some other sense “on the right track”. In some cases it appears that the question has been settled beyond any reasonable doubt.

For example, questioning the atomic theory of matter at this point in history is almost by definition unreasonable. But other aspects of the physical world present deep difficulties.

We will follow some of the historical development of account of space and time from Aristotle through Newton and Leibniz, up to the General Theory of Relativity. Our first objective will be to understand various different accounts of the structure of space and time, and how they are incorporated into different physical theories.

Students should acquire a basic working understanding of the Theory of Relativity as a theory of the geometry of space-time. We will also consider the more general issue of the ontological status of space-time itself: whether space and time are in some sense self-subsistent entities or whether they are rather merely relations among physical objects.

If time permits, we will then take up either or both of two further topics: the challenge to Relativity presented by the violation of Bell’s Inequality is quantum theory, and a new mathematical theory of geometrical structure at the level of topology. We will jointly decide which of these, if either, to pursue.

All of the physical will be presented from the foundations, with no more mathematics presupposed than some linear algebra.

by Tim Maudlin For Fachschaft