The Magic of Freewriting 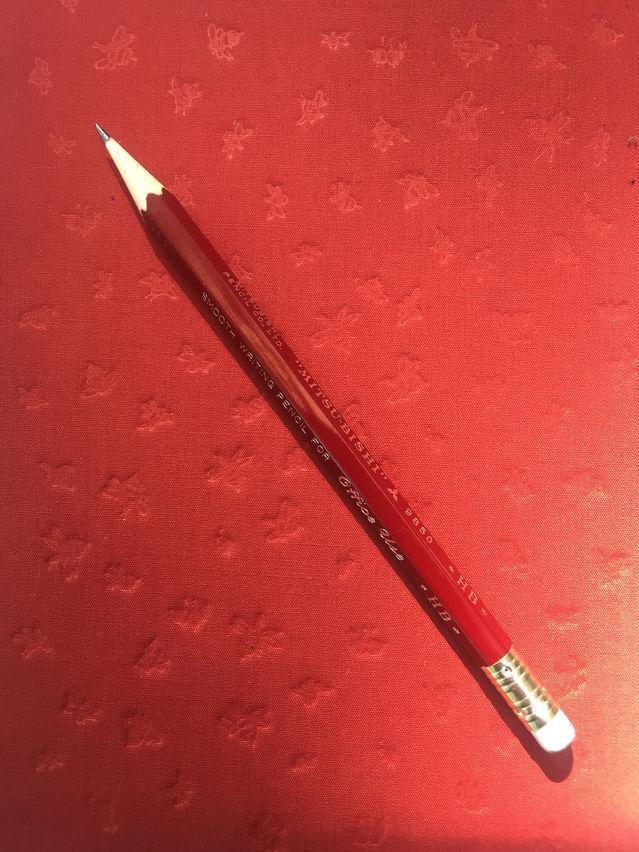 Sometimes, as a teacher, I’ll ask my students to take out a sheet of paper and begin to write.

I’ll typically give them a word or a prompt at the beginning, but after that I’ll encourage them to just continue writing, pen or pencil to paper, without thinking about grammar or punctuation or sentence structure or even making sense.

It’s called freewriting, and it’s one of the most powerful instruments for thinking and creating.

Freewriting has a long history in the world of writing and art. In the nineteenth century, spiritualists and mediums claimed to use automatic writing to link with unseen entities, ghosts, and otherworldly beings. Some writers, like the Irish poet and playwright, William Butler Yeats, were influenced by this practice, adopting it into both their work and their daily lives.

By the twentieth century, automatic writing as a way of communicating with spirits fell out of cultural and scientific favor, but writers like Dorothea Brande and Jack Kerouac revived the practice – reconceiving of it as a way of connecting to the spirit. In her Becoming a Writer (1934), Brande argues for taking thirty minutes every day to “transport yourself back to the state of wide-eyed interest that was yours at the age of five.” And in his “Essentials of Spontaneous Prose” (1958), Kerouac sets out guidelines – themselves rather freewheeling – for writing whatever comes into one’s head. As he says, writers wanting to undertake such a practice should “write ‘without consciousness’ in semi-trance.”

A number of writers in the last few decades have supported the power of freewriting. Peter Elbow, in his Writing Without Teachers (1975), for example, explains the usefulness of freewriting in the classroom, arguing that the purpose of the practice is “to write and not stop for anything. Go quickly without rushing. Never stop to look back to cross something out, to wonder how to spell something, to wonder what word or thought to use, or think about what you are doing.”

Natalie Goldberg, in her Writing Down the Bones: Freeing the Writer Within (1986), has brought the practice of freewriting even further into the mainstream. Her first “rule” of freewriting is to “keep your hand moving," and she claims that ongoing movement is essential to the success of the practice. Don't go back and edit, she notes. Don't think about grammar and punctuation. And, probably above all, "lose control." Goldberg argues that freewriting is a way of getting in touch with “first thoughts,” which she says “have tremendous energy. It is the way the mind first flashes on something. The internal censor usually squelches them, so we live in the realm of second and third thoughts, thoughts on thought, twice and three times removed from the direct connection of the first fresh flash.”

Finally, Julia Cameron, in her The Artist’s Way: A Path to Higher (1992), incorporates the practice into the writing of what she calls “morning pages,” which, as she says, are “three pages of longhand writing, strictly stream-of-consciousness.” Ultimately, she argues, morning pages – with freewriting at their core – form the foundation for developing and enhancing ongoing creative practice.

I love freewriting, and in addition to using it in the classroom, I do it every day on my own. I find that it allows for a flow of ideas and thoughts, especially since it isn’t hampered by expectations of perfection. So often, as writers and thinkers, we think that the first thing we say must be ideal and well-formed. Unfortunately, however, creativity just doesn’t work that way. Creativity needs space and time to make unexpected connections and see the world anew.

There will always be time later to look back at what we’ve created during a freewriting session and shape it into something meaningful, useful, or marketable, but true creativity requires a free flow of ideas. Freewriting gives unfettered access to thoughts and feelings. It gives us permission to jump into the river and see where it takes us.

We don’t have enough of a chance in our culture to do this kind of thing. We’re expected to produce, but we’re not often given the creative space we need to produce – and this space is vital. It’s necessary. It's where we play and experiment, where we make connections and form thoughts.

Creativity, in short, happens in the open, liminal space where we don’t think we’re working. And freewriting is one of the best ways into that magical space.