'The Lost Gospel': The Ancient Manuscript that Claims Jesus Married Mary Magdalene and Had Children 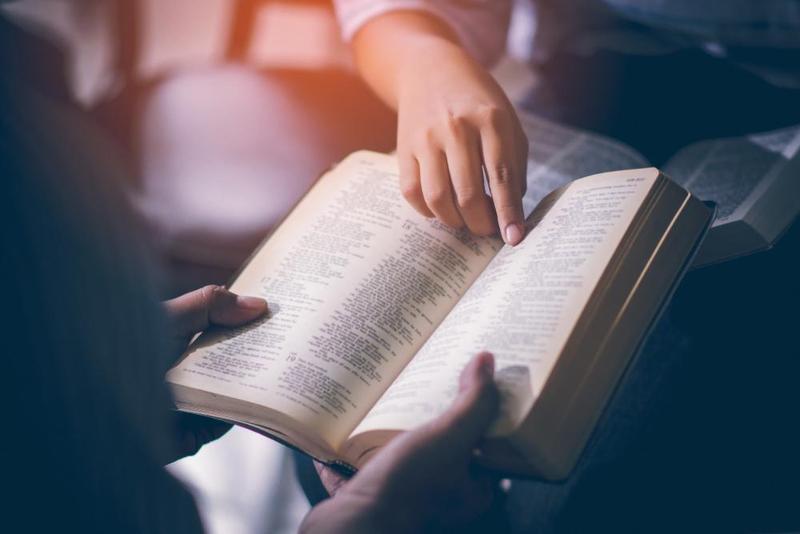 What you are about to read is a detective story.

The researchers have unveiled an ancient writing that is encrypted with a hidden meaning. In the process of decoding it, we’ll take you on a journey into the world of this mysterious text. What the Vatican feared—and Dan Brown only suspected—has now come true. There is now written evidence that Jesus was married to Mary the Magdalene, and that they had children together.

We have even unraveled the politics behind the crucifixion, as well as the events and the people that took part in it. Gathering dust in the British Library is a document that takes us into the missing years of Jesus’ life. Scholars believe that Jesus was born around 5 BC, and that he was crucified around 30AD. But there is a huge gap in his biography. We know absolutely nothing about Jesus from the time he was eight days old (his circumcision, according to Jewish law), until he was in his early thirties. There is one exception. According to the Gospel of Luke (2:41–2:51), when he was twelve years old, Jesus traveled with his parents to Jerusalem to celebrate Passover. That’s it. There is nothing else we know. Otherwise, thirty years of absolute silence. Isn’t this incredible? Here is arguably the most influential individual in human history and we know nothing about him until after he starts his “ministry” (i.e., his public activism) at most three years before his crucifixion.

But the thing is that we simply have no information about Jesus’ early years—his upbringing, friends, schooling, or his relationships with family members. We have no knowledge of Jesus as a young man. How did he gain access to the writings of the Hebrew Bible? Did the synagogue in Nazareth, a very small hamlet at the time, have scrolls of the Law and the Prophets? Who were his religious teachers? How well versed was he in Hebrew, in addition to the Aramaic that we know he spoke? Did he speak Greek, the lingua franca of the Roman world? Jesus appears on the stage of history suddenly in the late 20s c.e. At this point, the mature Jesus announces the “Kingdom of God”—that is, the advent of a qualitative transformation in human history, prophesied by the Hebrew Bible, in which justice will reign upon the earth and the worship of the one true God will be universal. But what happened to Jesus before this sudden appearance? According to the document that we uncovered, sometime during this period he became engaged, got married, had sexual relations, and produced children. Before anyone gets his/her theological back up, keep in mind that we are not attacking anyone’s theology. We are reporting on a text. Theology must follow historical fact and not the other way around. Having said this, for the moment, we are not asserting that our text is historical fact. So far, we are merely stating that the Christian Bible tells us nothing about Jesus’ early years, and that we have discovered a text that claims that he was married and fathered children. On a purely historical level, this really shouldn’t surprise us. Marriage and children were expected of a Jewish man, then and now. If he hadn’t been married, that would have caused consternation to his family, possible scandal in the community, and the New Testament certainly would have commented on it—if for no other reason than to explain and defend Jesus’ unusual behavior. But now we have a document that claims that he was indeed married and fathered children. Not only this, our document indicates that for some of his original followers, Jesus’ marriage was the most important aspect of their theology.