The History of Divination 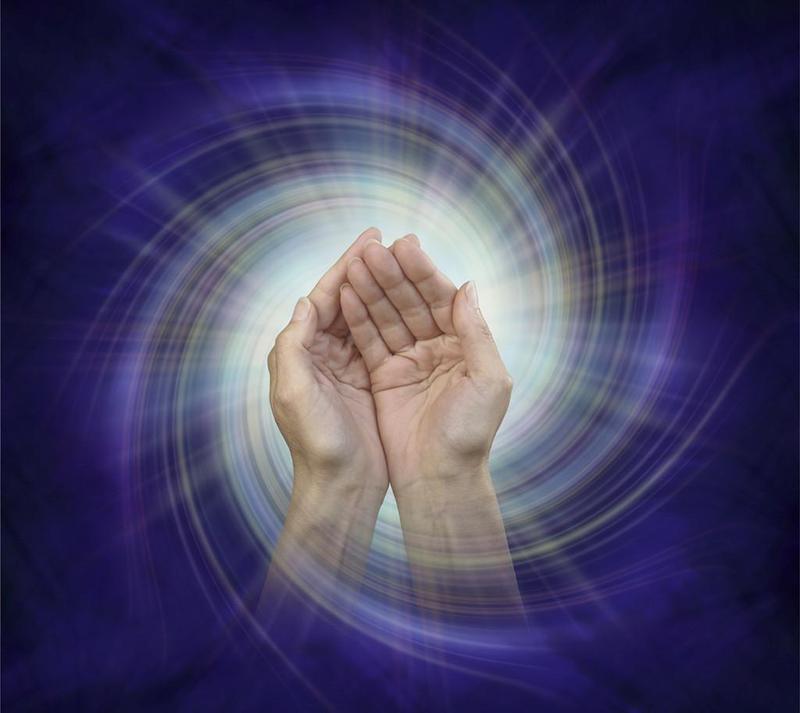 Divination is the attempt of ascertaining information by interpretation of omens or an alleged supernatural agent, either by or on behalf of a querent (the person the interpretation is meant for). From the earliest stages of civilization, people have used various means of divination to communicate with the supernatural when seeking help in their public and private lives. It is one of the primary practices used by shamans, seers, priests, medicine men, sorcerers, and witches. Such persons are often called diviners, who often belonged to special classes of priests and priestesses in both past and present civilizations, and are specially trained in the practice and interpretation of their divinatory skills.

Practice of divination is widespread and has been known in virtually every historical period. The biblical prophets used various forms of divination in reading the future, as did pagan priests and shamans. In the New Testament, the magi read the signs in the heavens to find the Christ child. Medieval kings and modern presidents have consulted astrologers to determine the most propitious time for various events. Astrology was one of the first sophisticated forms of divination, dating back to ancient Mesopotamian times. Today, millions of people practice various forms of divination, sometimes without being aware of it, ranging from consulting one's daily horoscope in the newspaper to flipping a coin to decide a course of action.

In biblical times, the observation of the flight of birds for the purpose of divination is shown in Ecclesiastes Joseph practiced hydromancy. He divined the future by pouring water into a cup, throwing little pieces of gold or jewels into the fluid, observing the figures that were formed, and predicting accordingly (Genesis). At the time of Jesus, the magi learned by observing the stars that the Christ child would be born at a certain time and place in Bethlehem. Within the Church, divination proved so strong and attractive to new converts that synods forbade it and councils legislated against it. The Council of Ancyra decreed a five year penance to consulters of diviners, and clerics were forbidden to become magicians or to make amulets; those who wore them were driven out of the Church. Excommunication of those who practiced divination auguries was evidently a great favorite. Today's Christian theology includes invoking the name of the Holy Spirit and praying in the name of the saints to accomplish some personal goal, another practice of divination. In fact, wherever Christianity went, divination lost most of the natural power and was converted to the supernatural “spiritual” power.

The Greeks had their oracles who spoke for the gods. In the Middle Ages grain, sand or peas were tossed onto a field in order to read the patterns after the substances fell. As far back as 1000 BC the Chinese had "I CHING," an oracle which involved the tossing and reading of long short yarrow sticks. Another ancient Chinese divinatory practice which is still used is "feng-shui," or geomancy, which involves the erecting of physical structures by determining the currents of energy coursing through the earth.

In the Middle Ages, the philosophers were averse to divination. However, among the common folk and some mystics, the practice was well known. A common practice in the Middle Ages was to toss grain, sand, or peas onto a field in order to read the patterns after the substances fell. All during the so-called Dark Ages, divining arts managed to live in secret, but after the Crusades they were followed more openly. Man-made or "voluntary" phenomena is defined as being deliberately produced for the sole purpose of soothsaying and includes such acts as necromancy, pouring oil into a basin of water to observe the formation of bubbles and rings in the receptacle, shooting arrows, casting lots, and numerous other acts. The ancient Romans, Egyptians, Druids, and Hebrews relied on different forms of divination for their questions and spiritual guidance. Divination practices in France and Germany were varied. Slivers of wood, from which the bark had been removed on one side, were thrown into the air, and the omen was interpreted as favorable or unfavorable depending on how it landed. Flames leaping up on the hearth indicated that a guest was coming.

The latter part of the nineteenth century witnessed a revival, especially in the United States and England, with such practices as astrology, spiritualism and other types of divination becoming widely popular. Today, divination has become commonplace, from astrology columns in newspapers, to large sections of bookstores featuring divination tools from palm-reading and phrenology to runestones, the I Ching and a vast array of tarot decks especially in paganism, witchcraft, voodoo and Santeria.