The Experience With A Psychic That Sent Shivers Down My Spine 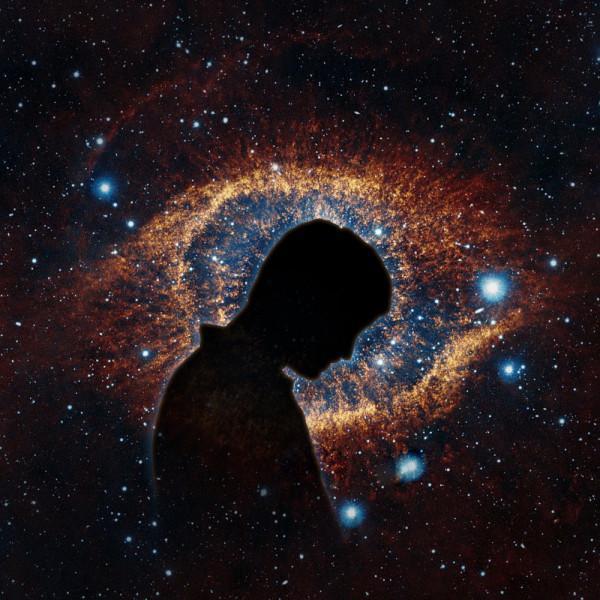 I love psychics (but you knew that). I have been going to them for years. I don’t live my life by what they tell me (maybe I should) but I really enjoy listening to what they have to say. I’ve been to quite a few over the years. I’ve sat in a store front window in Greenwich Village while a gypsy read my palm. I can’t tell you how many kitchens I have sat in with kids in the other room and dinner on the stove while a psychic predicted my future. When I was single one psychic told me I would marry a woman named Brooke. She was close; my ex-wife was from Bound Brook, New Jersey. Wish I had known she was wrong, it would have saved some embarrassing moments with the new woman that had just started working in our Credit Union (Sorry, Brooke).

One psychic, an old man that lived on the top floor of a three family house, was incredibly creepy. I had gone with some friends from work and it was just overall an odd experience. We waited for him in a little alcove on the other side of a frost colored kitchen door while he was with a “client”. In that alcove we were surrounded by old. I don’t just mean old paintings and books and furniture, which there were plenty, I mean just old — it hung in the air — it was palatable. When he finally called us in I saw where the old came from. He was a white-haired skeleton of a man, all wrinkled and weather-proofed. He sat us down at his white Formica kitchen table that had nothing but an ashtray with a half-dozen extinguished cigarette butts that looked like accusatory arthritic fingers pointing back at us. During the session he didn’t tell me anything of interest, although he did say I was a writer so thanks for that. What struck me as strange was the way he repeatedly stood up, went to his kitchen sink, washed his hands and then peppered them with talcum powder. He would then rub them together like Mr. Burns from the Simpsons (excellent).

As off-putting as he was it was the last psychic I ever went to that left the biggest impression on me.

It was sometime in 2000 that my friend Eileen, knowing my penchant for psychics, booked us a session with a well-known medium in North Jersey. This woman was the type of psychic that would talk with your dead relatives to gain insight into your life. There was a very long wait list to see her so when I got the call from Eileen in October of 2001 and she said, “Are you ready?” I replied, “Ready for what?”

I soon found myself in another house, albeit a very nice one with a black Mercedes sedan parked in a very long driveway. The three of us (Eileen, the psychic, and me) found ourselves at the dining room table. Eileen had been here before so she went first. I didn’t really know if what the physic told Eileen was true, but she seemed to agree with most of what she said. Then it was my turn.

This woman knew nothing about me except for my name so I found what she said to be fascinating.

“Your mother is very happy that you named your daughter after her,” was the first thing she said.

That was a pretty good start; my daughter’s middle name was my mother’s name, Rose. Could have been a good guess, a majority of people probably name their kids after their parents, right?

“That picture you were looking at, she said was one of her favorites,” she continued.

The weekend before I was at my brother’s house and I was looking at a framed picture of my mother sitting on our couch when we were kids. I was getting a little creeped out by this but couldn’t wait to hear what else she had to say.

“You mother is very happy, playing cards with all her friends”.

My mother every Thursday night would play cards with all her friend. They’d play at a different house each week. It is one of my most vivid memories of my mother.

“She is also with her daughter.”

I had to think about that one for a second before I remembered that my mother’s first child was a daughter that was still born. No one would know that.

“I’m also seeing some of your wife’s family. They say they are disappointed with her, and about the separation.”

“Yeah,” I said, “we’re pretty disappointed with her down here as well.”

“But,” she continued, “You will find a love that you have never thought possible.”

I am still waiting on that one to come true.

It was what she said next that has stayed with me all these years.

“Hold on, hold on — there is a young man here trying to get through. He has just crossed over,” she paused then asked me, “Who is Elizabeth?”

Up until then everyone she mentioned was part of my family. I couldn’t think of anyone in my family named Elizabeth. I looked over at Eileen and asked her, “Elizabeth?”

“What about your friend Liz?”

That’s when it hit me, the shiver down my spine.

My friend Liz’s husband was killed in the Twin Towers just the month before.

The psychic continued, “Its okay Tommy, its okay.”

His name was Tommy. At that point I don’t remember if I had said his name, or she just knew it.

“He wants you to tell Elizabeth that he is okay.”

Eventually I did tell Liz about what the psychic told me, but it took me a while to get the courage to do so.

That was pretty much the end of the session. I don’t know what else she could have told me after that last part that I would even had remembered.

Just as we stood to leave the psychic’s assistant, a tall beautiful woman with black hair, came into the room and handed over some papers, then left. Remembering her previous comment about ‘finding a love I never thought possible’ I turned back to the psychic and asked, “Did my mother mention anything about her?”

After all those years of visiting psychics it’s not surprising that I once had a vision. It was right before a life-changing event; an event that I inherently knew was going to end badly.