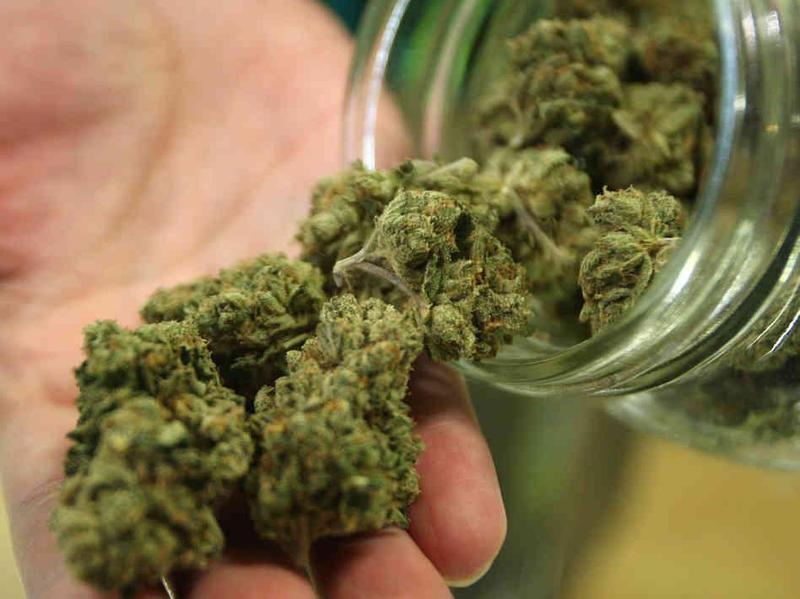 “What's one of the most harmful and dangerous substances we stupid humans willingly (and mostly gratefully) use each and every day?”

The answer to that question is what the Cannabis Cleanse has set a goal to solve.

The Cannabis Cleanse is as much about the dangerous influence of alcohol and “cleansing” or detoxing of alcohol from your eating as it is about the fact that this great plant is not just medicinal, but also far less dangerous than alcohol, and it's time we treat it that way, according to this latest promo that was just launched in the U.S during a major televised sporting event.

Besides, let's mention how seemingly the whole world is “coming” down from the counter-productive and hysterical high of “reefer madness” propaganda force fed to us for 75 years.

Not only has Colorado, and Washington legalized “Weed” for recreational goals (and suffered shockingly small fights or overdoses like from alcohol) but the New York State Governor has just said about the reform to their medical marijuana laws, which honestly don't go far enough in joining the 20 other states who led the way, and over ten others with plans to legalize, decriminalize or medicalize. Fortunately, even entire countries are beginning to realise the hypocrisy and damage our current drug laws have created.

There has been a long and a never ending discussion on whether marijuana can be legalized or not. Here are some of the reasons why marijuana should be legalized.

It’s not a gateway drug

A lot of people believing that consuming marijuana would result in the use other drugs also. This is not true because research demonstrates that people who used marijuana first used other drugs in correlation and not because of causation. Also, more than half the population in America has already tried the drug at least once.

Death due to marijuana overdose is not possible

Marijuana has amazing medical benefits. It is beneficial in helping treat a lot of illnesses. It is safer than alcohol and therefore can be used as a recreational drug and is a much nicer way to relax.

Marijuana has very small side effects and most people develop tolerance to them and those who do not, mostly stop using the drug.

It's no surprise why many call Marijuana a wonder-drug, even a super food (yes you can eat it), having been demonstrated to benefit those with: epilepsy, multiple sclerosis, glaucoma, arthritis, depression, morning sickness, Cancer, HIV AIDS, chemotherapy and the list continues.

Moreover, today, most doctors would prescribe medical marijuana to patients according to a recent survey demonstrated that more than three quarters of the doctors would prescribe marijuana to their patients if they are allowed to by law. This is the irony of the fact that doctors can’t advise the medicine even if they would like to. A recent research found the fact that 76 percent of the physicians claimed that they will definitely recommend pot if they are allowed to.

A research conducted by University of California Center for Medicinal Cannabis gave very positive outcomes about prescription of the medical marijuana. The findings demonstrated that medical cannabis can definitely act as a pain reliever for the patients suffering from HIV, diabetes, sleep disorders, etc. Medical marijuana can be beneficial as an appetite stimulant, antispasmodic and even has many analgesic effects. Different side effects of chemotherapy can also be treated with it. Nausea and vomiting which come along with chemotherapy have known to vanish with medical marijuana.

But what about this so-called “Cannabis Cleanse” you may ask, and what does this have to do with cleansing and detox?

Well, the first step to any cleanse or detox is to stop putting the toxins in your body in the first place. And the seriously dangerous alcoholic cousin in the recreational fun-drug family should be consumed much less, that is often is to receive any benefits from its ingestion beyond the buzz its famous for.