The Beauty of God – The Morning Offering 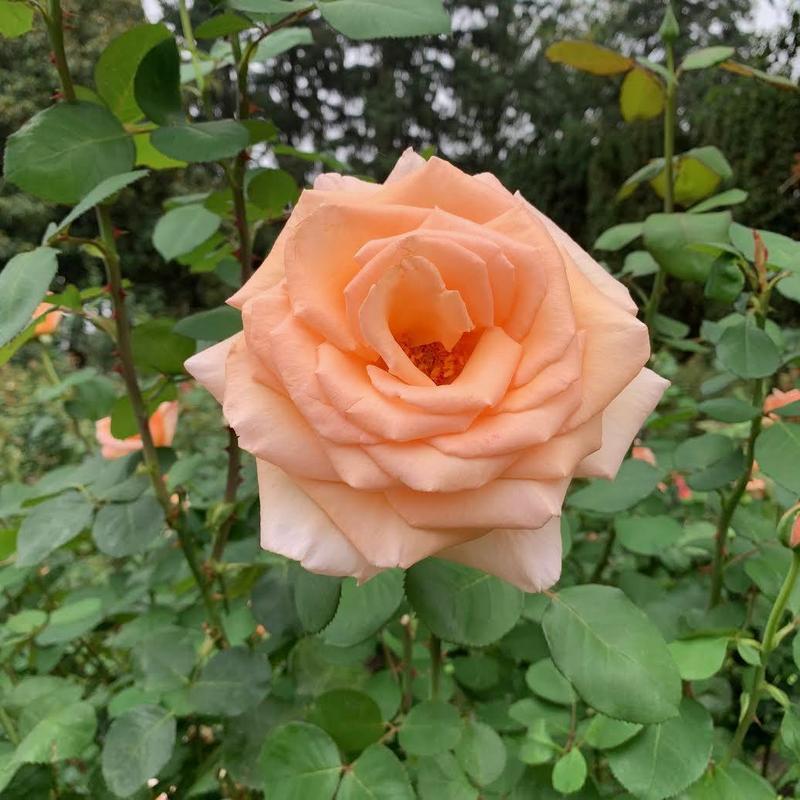 Being the beauty of God in a darkened world

When others see how we negotiate our life, how we treat our fellow workers, our neighbors, and our family, they should witness in us devotion and praise of God. Our deeds and our speech must reveal the love of God to all those who come in contact with us. Our whole being must be an ever increasing glorification of the Lord. Like roses in a garden full of weeds, we must be the beauty of God in a darkened world.

With love in Christ,

Apodosis of the Nativity of the Theotokos.

Martyr Julian of Galatia, and forty martyrs with him (4th c.).

Martyr Macedonius in Phrygia, and with him Martyrs Tatian and Theodulus (4th c.).

15 Brethren, I speak in the manner of men: Though it is only a man’s covenant, yet if it is confirmed, no one annuls or adds to it. 16 Now to Abraham and his Seed were the promises made. He does not say, “And to seeds,” as of many, but as of one, “And to your Seed,” who is Christ. 17 And this I say, that the law, which was four hundred and thirty years later, cannot annul the covenant that was confirmed before by God in Christ, that it should make the promise of no effect. 18 For if the inheritance is of the law, it is no longer of promise; but God gave it to Abraham by promise.

Purpose of the Law

19 What purpose then does the law serve? It was added because of transgressions, till the Seed should come to whom the promise was made; and it was appointed through angels by the hand of a mediator. 20 Now a mediator does not mediate for one only, but God is one.

21 Is the law then against the promises of God? Certainly not! For if there had been a law given which could have given life, truly righteousness would have been by the law. 22 But the Scripture has confined all under sin, that the promise by faith in Jesus Christ might be given to those who believe.

Sending Out the Twelve

7 And He called the twelve to Himself, and began to send them out two by two, and gave them power over unclean spirits. 8 He commanded them to take nothing for the journey except a staff—no bag, no bread, no copper in their money belts— 9 but to wear sandals, and not to put on two tunics.

10 Also He said to them, “In whatever place you enter a house, stay there till you depart from that place. 11 And [a]whoever will not receive you nor hear you, when you depart from there, shake off the dust under your feet as a testimony against them. [b]Assuredly, I say to you, it will be more tolerable for Sodom and Gomorrah in the day of judgment than for that city!”

12 So they went out and preached that people should repent. 13 And they cast out many demons, and anointed with oil many who were sick, and healed them.