The Astrology of Geniuses, Free Thinkers and Revolutionaries REVEALED! 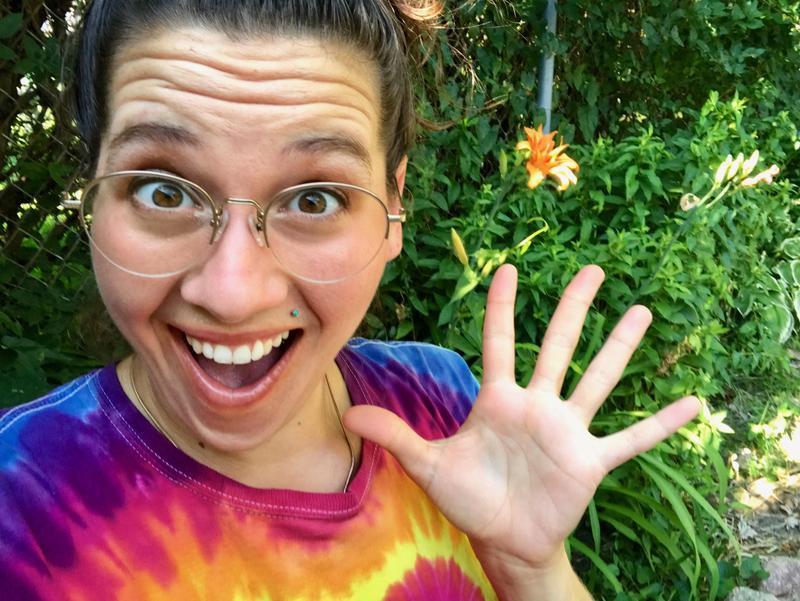 So you’re staring at a chart wondering what this person is like, wondering what you can learn about them based off all the different planets and their conversations aka “aspects”. A good place to start, especially when assessing whether the person has a free-thinking or even genius mentality, is with Uranus and Mars.

You’ll want to pay special attention to anything that stands out about any aspects the Sun and Mercury are making as well, especially if they are in communication with either Mars or Uranus. But why these planets, you ask?

The Sun and Mercury show us intellect, mentality, and problem-solving skills. Whatever these two “brainy” planets are doing in the chart will tell you a lot about the native, how they think and how they live their lives.

As far as Uranus, maybe you’ve heard already, it’s literally the planet associated with genius, and all the brilliance and quirk that comes with it. Think of Albert Einstein, who had Uranus opposing Jupiter in his birth chart, for example. The man did not want to shower because he would just get dirty again – gross! Yet he was intelligent enough (with Mercury conjunct Saturn, the part of fortune and asteroid Lilith in the 10th house of Aries) to deliver us E = mc squared, a formula that would change the trajectory of physics, among other contributions. Point being, Uranus brings intelligence, creativity and originality surely, but it also brings a certain quality of “other” ness or being ostracized.

A strong Uranus aspect will bring sporadic and SUDDEN insights of clarity, along with bursts of spiritually-derived downloads, imparting solutions amidst the process. The side effects of this? Walking on the quirkier side of things. Candle lit late night study sessions under the moonlight with blaring punk rock anyone? Ice cream in the middle of winter? Brainstorming your business plans after visiting the roller coaster for a quick spin? These are all illustrative of Uranian behaviors, and if you have a strong Uranus aspect you can guarantee you'll have something a little "different" about your thought process. You can't solve a problem from the same level of consciousness it arose from, after all.

So where does Mars come in? We often hear in astrological communities of Mars ruling ENERGY and MOTIVATION. While this is entirely true, the deeper meaning of Mars is especially relevant when considering independent thinking! Did you know, in ancient astrology, Mars ruled generals, the STRATEGISTS of battle? Arguably, to win at war takes some kind of creative problem-solving... Not to mention, let’s not forget Mars is indeed the planet of energy and motivation. Add that to someone’s Mercury and you have one quick-thinking, strategic flavor of genius.

You can also check to see if one or more of these planets are in the signs ruled by these planets, that’s AQUARIUS for Uranus and ARIES and SCORPIO for Mars. (Some people are confused by Scorpio’s Mars rulership, but in ancient days we were not yet aware of the outer planets, including Pluto, so Scorpio’s original ruler is indeed Mars.) Aries is the sign of the independent warrior, the soloist on a mission. Scorpio is the sign of the great transformer, the healer, or harmer,  who always reaches their mark. Aquarius is the sign of the rebellious revolutionary, the innovator who sees beyond what is to see what could be. These signs are “flavored” by their planetary rulers and therefore carry the essence of the aforementioned planets within them.

In summary, if you’re trying to spot a quick-witted person with lots of originality and free-thinking characteristics, be sure to check out what Mars, Uranus, Mercury and the Sun are doing in the birth chart, especially if they’re in communication or “aspect” with each other. Also if these or a bunch of other planets are in either Aries, Scorpio or Aquarius, that’s another tell-tale indicator for originality.

Remember, the Sun and Mars are never too far off from each other, so if there’s a conjunction between them that’s not all too rare, but still can influence one’s propensity toward a more strategic intellect. Generally speaking, any conversations these planets are making in the chart will be sure to clue you in to just what kind of thinker you’re dealing with. So, what kind of thinker are you? The Sun, Mercury, Mars and Uranus will tell a good astrologer with ease.