Take this Test to Protect Your Brain from Toxicity and Disease 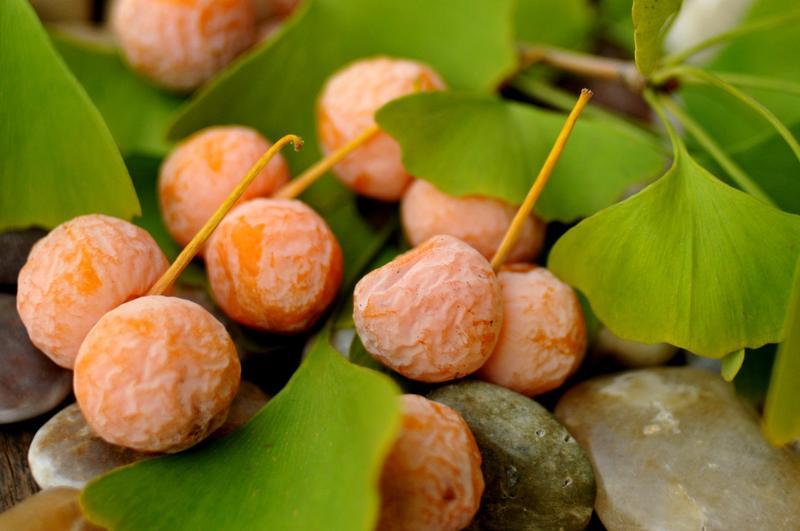 Our brains are remarkable. They are mostly made from fatty tissue, communicate through protein-like structures and use glucose predominantly for fuel. For healthy function they need to be well nourished with water, food, oxygen-rich blood, experiences and interactivity.

Our brains are protected from toxins by the “brain-blood barrier”, a network of specialised capillaries that controls what can enter the brain and its immediate environment. Over a lifetime, the integrity of this barrier can be diminished, and toxins that shouldn’t can access the brain. Also, because the body stores excess toxins in fats, the brain can become a place where they are stored.

Alzheimer’s disease (AD) is currently the sixth leading cause of death in the US. In Australia, dementia is the second leading cause of death, according to national AD and dementia organisations. With our ageing population, this disease is of great concern for individuals and their families’ quality of life, and also for the huge cost burden on the health system. Some suggest the incidence will double by 2030.

Different hypotheses exist about the cause of AD. One major theory is a lack in the neurotransmitter acetylcholine diminishing the capacity for transmission. Another is a buildup of amyloid plaques around brain cells, interfering with function. There is also a growing understanding that an impediment of blood flow to the brain, which occurs in diabetes, is a factor. This explanation is why AD has also been called diabetes type 3. There is growing evidence that toxins can play a role in a number of these hypotheses.

One effective test to detect early onset AD is called “the peanut butter test”. To do this, a person is blindfolded and blocks off one nostril. A teaspoon of peanut butter is slowly brought closer to the open nostril and, as soon as the smell is detected, a measurement is made. Then the opposite nostril is tested. If there is an irregularity in the distance between the two measurements, there might be an issue.

People with early dementia have their sense of smell impaired in their left nostril. Interestingly, both smell and memory are partly processed by the same specific area of the brain, the limbic system. Nasal passages have a close proximity to the brain, specifically to the pre-frontal cortex where our thinking capacity mostly resides.

At the 9th Annual A5M conference in Melbourne, Dr Manuela Malaguti-Boyle spoke about neurodegenerative disorders like AD and their links to environmental pollutants, especially particulate matter (PM) in the air. Numerous studies have been published over the past five years linking environmental toxins in the air to chronic disease states, including AD.

Diesel and other air pollutants have been shown to increase oxidative stress in the brain by overwhelming the brain-blood barrier defence and triggering inflammatory responses. Inflammation damages the brain, can lead to a buildup of plaques, further increases the fragility of the blood-brain barrier and affects blood flow to the brain.

Pollution can create excessive free radicals inside the brain and, if there are insufficient antioxidants and the capacity to quench them, immune cells are activated, creating more damage inside the brain.

How to support the brain

To protect the brain from developing AD, Malaguti-Boyle suggests starting preventive healthcare well before the moderate to advanced stage of the disease occurs. At the later stage of AD, after around eight years of disease progression, the brain deterioration has reached a critical mass and is not treatable with current pharmaceuticals or natural product regimens.

Malaguti-Boyle’s top three botanicals to use for supporting the brain are Withania somnifera (ashwagandha), Curcuma longa (turmeric) and ginkgo biloba. Other herbs that may have beneficial a effect on the ageing brain include gotu kola and bacopa (brahmi). Speak to a qualified herbalist to develop an individual protocol.

There’s a number of studies from the 1990s that provide evidence of supplementation of phosphatidylserine over six-month periods improving cognitive function in early AD suffers.

Additionally, creating an internal environment that down-regulates the inflammatory response will minimise advancement of the disease. This involves optimising the ratio of omega-3 essential fatty acids to omega-6, good stress management practices and eating an antioxidant-rich diet full of coloured fruits and vegetables, and avoiding sugars and bad fats.

Supporting electric cars and renewable energy sources is a huge way you can help reduce levels of air pollution. Use public transport or bicycles for short trips. Reducing your reliance on petrochemical plastics will help reduce the amount of air pollution in a factory somewhere. You can keep your internal air healthy, too. Keeping healthy indoor plants and maintaining air flow through the living and working spaces will help reduce levels of toxic PM.

Ask yourself how else you can protect your brain and chances are it will come up with many other ways to help it thrive.