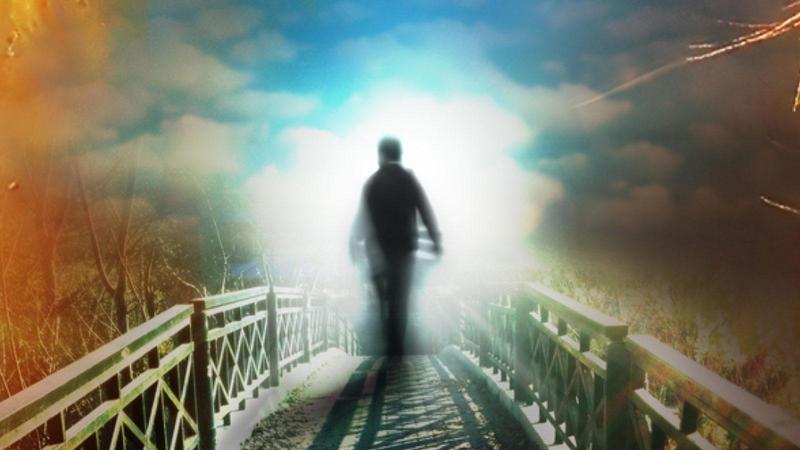 A new study out of Canisius College in New York has found that most people are visited by their dead friends and relatives toward the end of their life. This often begins months before one’s death and only increases as death draws near, Yahoo! News reported.

Though many people have reported this phenomenon, this study is one of the first pieces of research on the subject.

The study came after researchers interviewed 66 patients who were receiving end-of-life care and said they saw at least one vision per day, mostly through dreams, The International Business Times reported. The research – into a common, but little-studied phenomenon – found that most patients reported at least one such vision per day.

“As participants approached death, comforting dreams/visions of the deceased became more prevalent,” the researchers wrote. “The impact of pre-death experiences on dying individuals and their loved ones can be profoundly meaningful. … These visions can occur months, weeks, days or hours before death and typically lessen fear of dying, making transition from life to death easier for those experiencing them.”

The participants also said that their visions of dead friends and relatives “felt real,” according to Yahoo!

Dead friends and relatives aren’t the only visions people have toward the end of their lives. As I wrote about in August 2014, there have been reports of people who say they saw glimpses of heaven while in the hospital, too.

For example, Colton Burpo, who was the subject of the 2014 film “Heaven Is for Real,” said he saw Jesus in heaven, who told him things he didn’t know about his family. He also described heaven as a place where people can find peace, according to Deseret News National.

Burpo is just one of 50 to 60 percent of patients who experience these visions — though that number may be higher since “families and clinicians knowingly under-report these experiences for fear of judgement, ridicule and embarrassment,” according to Nursing Times.

In fact, researchers in 2014 found that end-of-life dreams and visions are a part of the natural dying experience, according to Nursing Times. As the above research mentioned, these visions bring a reduced fear of dying and can be therapeutic, too, Nursing Times reported.

End of life visions also bring dying people personal comfort and peace as they head toward the end of their lives, according to a 2014 study published in the American Journal of Hospice and Palliative Care, Scientific American reported.

Patients said their visions started with living people, but slowly transitioned to the dead, according to Scientific American. The latter dreams proved more comforting for them.

The researchers, who reviewed 63 patients who were in hospice care for 18 months, also identified six categories of these dreams, in which lost loved ones made patients feel at peace, prepared patients for the after life journey ahead, actively engaged with them, waited for them in some manner in the dream, explained their life experiences or talked about unfinished business, according to Scientific American.

“They bring about a sense of peace, a change in perspective or an acceptance of death, suggesting that medical professionals should recognize dreams and visions as a positive part of the dying process,” according to Scientific American.

Using this study, medical professionals hope they’ll find new ways to talk with patients toward the end of their life and make them feel comfortable with their final days, Scientific American reported.

“Acknowledging the personal significance of these end-of-life experiences may help patients and families through the difficult transition from dying to death,” according to Scientific American.