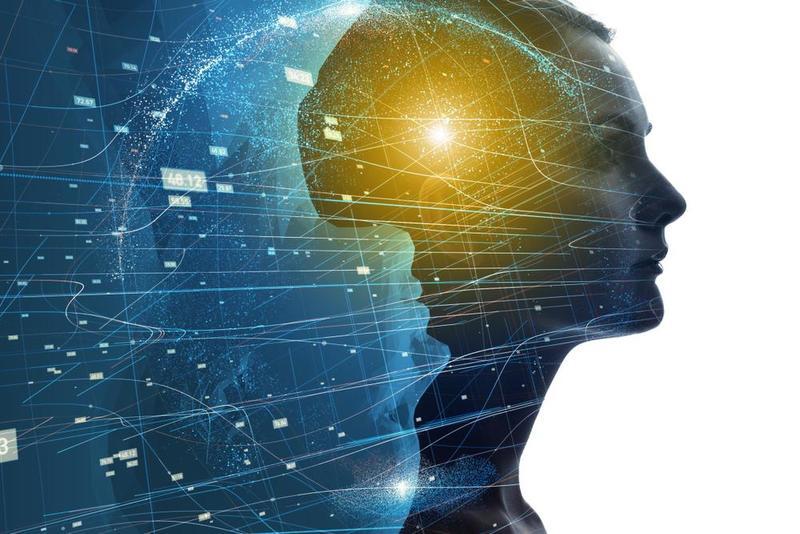 Corporations intent on making employees more engaged and creative are focusing on happiness as the answer. Chief Happiness Officer is an actual job at many companies.

But most scientists say that creativity calls on persistence and problem-solving skills, not positivity. Computational scientist Anna Jordanous at Kent University and linguist Bill Keller of Sussex University in England dug through through over half century of study on the creative process in various fields, and isolated 14 components of creativity. Happiness wasn’t one of them. Creativity is complex. The 14 components Jordanous and Keller found all need to work together to varying degrees depending on the task at hand, the researchers explain. None is more important than any other although different creative activities—and different steps of a single creative effort—may demand more of one or another and build on each other. Mark Davis, a psychologist at the University of North Texas Department of Management divides creativity into two phases; initial idea generation and subsequent problem-solving. His review of research on feelings and creativity concluded that a positive mood is useful when first brainstorming, processing information, and coming up with as many ideas as possible—you don’t want to bring judgment into that, because it could stifle idea generation. But rigor is the key to overcoming obstacles and completing tasks—and good mood doesn’t improve problem-solving, which involves judgments that almost by necessity won’t feel good: critique and evaluation, experimentation and failure. The stress that arises from problems may be unpleasant but it also motivates us to complete tasks, Davis says. In other words, negative emotions are actually beneficial to the creative process. Likewise, Rice University psychology professors Jennifer George and Jing Zhou have found that challenges don’t necessarily make us happy, but they do yield good creative work. That’s because, their work found, when bad moods or feelings are expressed they signal problems—which then inspires fixes and improvements. Over 160 employees reported on manager support and personal moods during a week while their bosses assessed them on their creativity. The workers who were rated most creative reported experiencing both strong negative and positive moods and felt they had supportive managers. Happier workers with good bosses, however, were rated significantly less creative than those with mixed emotions. Employees with mixed feels and bad bosses rated least creative. That said, psychologists aren’t suggesting that you live in an emotional maelstrom for creativity’s sake. Emma Seppala, Science Director at the Stanford University Center for Compassion and Altruism and author of [amazon asin=0062344005&text=The Happiness Track] explains, “High-intensity positive emotions can sometimes be just as taxing as high negative emotions. Creativity does not so much happen when we are stressed and highly emotional.” Amy Arnsten, a neuroscientist at Yale University School of Medicine, says brain science backs that up. To maintain optimal brain function for creativity, she says, mood management is key, not happiness or purposefully-generated-stress. Intense emotional pressure, good or bad, can cause dysfunction in the prefrontal cortex (PFC), an area of the brain known to be involved in creativity. The PFC responds to emotional stimulus by releasing a flood of dopamine, which is good, within limits. But wild, out of control feelings trigger an excess, leading to PFC dysfunction, impairing judgment and hindering creativity, says Arnsten. To accurately evaluate our work and determine what’s next in the problem-solving process, we need some cool. Feeling too good about what we do can blind us to the truth that the work’s not quite there yet. Arnsten explains that as long as we feel the task can be completed we won’t get so stressed that our PFC shuts down, and we will manage uncertainty and unhappiness, remaining motivated and ultimately coming up with creative solutions. Trying to solve problems can be frustrating, and lead to desperation exasperation, or anger. But those negative moods work for us too, helping us see ideas through to a happy end. We may grimace along the way, but it’s a small price to pay for sparks of genius.