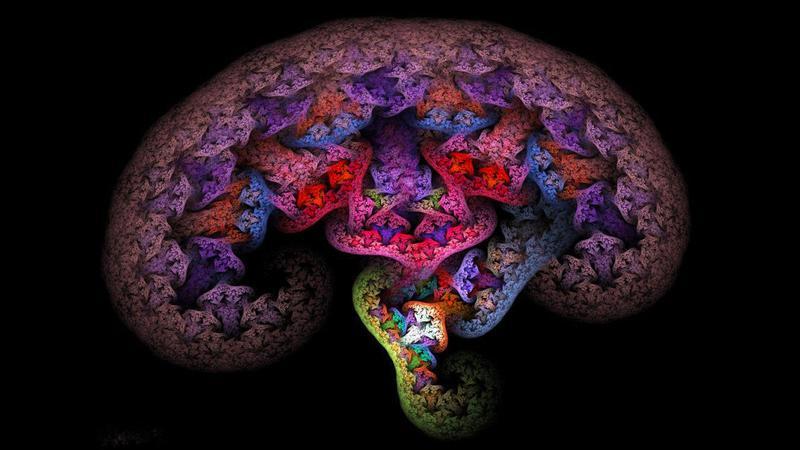 Neuroscientists from the University of Sussex made a pretty neat discovery as they claim to have just found evidence of a higher state of consciousness. Consciousness is measured on a sliding scale by the diversity of the brain signals given out and ranges from wakefulness to a deep coma, normally. However, researchers have now found that when under the influence of certain drugs, that diversity range is well overstepped.

The new research builds upon data that was collated last year from volunteers dosed up on psychedelics who then had they brain’s scanned to see what the effects of the drugs were. Now, researchers are looking to see how a psychedelic state compares to other levels of wakefulness and unconsciousness by monitoring the magnetic fields produced within the brain.

Past research has proved that when someone’s asleep, their brain signals are much less diverse than normal, and this will vary depending on the stage of sleep cycle they’re in. Anil Seth is the corresponding author of the study and he says, “This finding shows that the brain-on-psychedelics behave very different from normal. During the psychedelic state, the electrical activity of the brain is less predictable and less integrated than during normal conscious wakefulness – as measured by global signal diversity. Since this measure has already shown its value as a measure of conscious level, we can say that the psychedelic state appears as a higher level of consciousness than normal – but only with respect to this specific mathematical measure.”

The results of the study also revealed that the more intensive the trip the volunteer experienced, the more diverse their brain signals were. “We found correlations between the intensity of the psychedelic experience, as reported by volunteers, and changes in signal diversity,” confirms Seth. “This suggests that our measure has close links not only to global brain changes induced by the drugs but to those aspects of brain dynamics that underlie specific aspects of conscious experience.”

But, that doesn’t mean to say the team is promoting drug use in any way as higher doesn’t necessarily mean better. Robin Cahart-Harris is another author of the study, and commented, “Rigorous research into psychedelics is gaining increasing attention, not last because of the therapeutic potential that these drugs may have when used sensibly and under medical supervision. The present study’s findings help us understand what happens in people’s brains when they experience an expansion of their consciousness under psychedelics. People often say they experience insight under these drugs – and when this occurs in a therapeutic context, it can predict positive outcomes.”

By Linda Johnson for TrendinTech