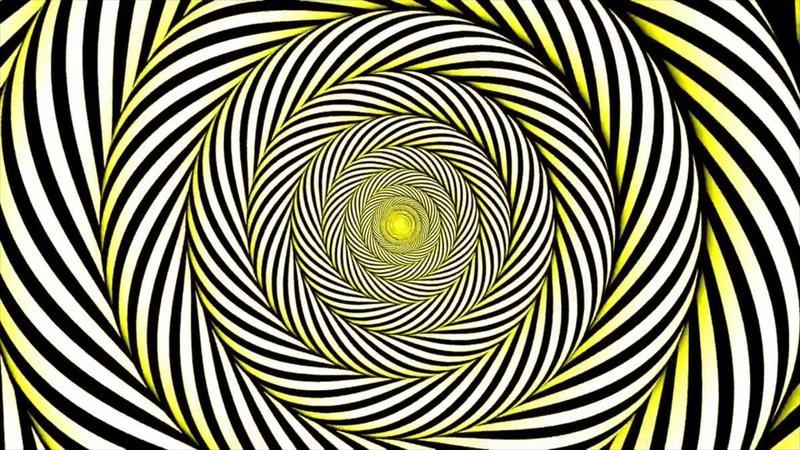 Instead of experimenting with LSD and magic mushrooms, researchers at Sussex University’s Sackler Centre for Consciousness Science have chosen a safer option that puts out more reliable data – a virtual reality headset designed to hallucinate in the same way that the human brain does. Using the headset, researchers can turn the real world around us into a psychedelic hallucination without the high. The technology is based on Deep Dream, a computer program created by Google engineer Alexander Mordvintsev that enhances images using ‘algorithmic pareidolia’ – when the mind responds to a stimulus like a sound or an image by perceiving a familiar pattern where none actually exists. Academics hope that the virtual reality program will help them understand how the brain reacts when the rules of nature, time and space no longer apply. Curiously, the program, just like the real and tangible human world, is filled to the brim with dogs – and researchers aren’t quite sure why. The algorithm seems to have blended a dozen or so dog breeds together, so the chance of a person morphing into some kind of dog-headed monster while you’re wearing the VR headset is very likely. Sackler Centre for Consciousness Science postdoctoral research fellow David Schwartzman said the study is still a work in progress.