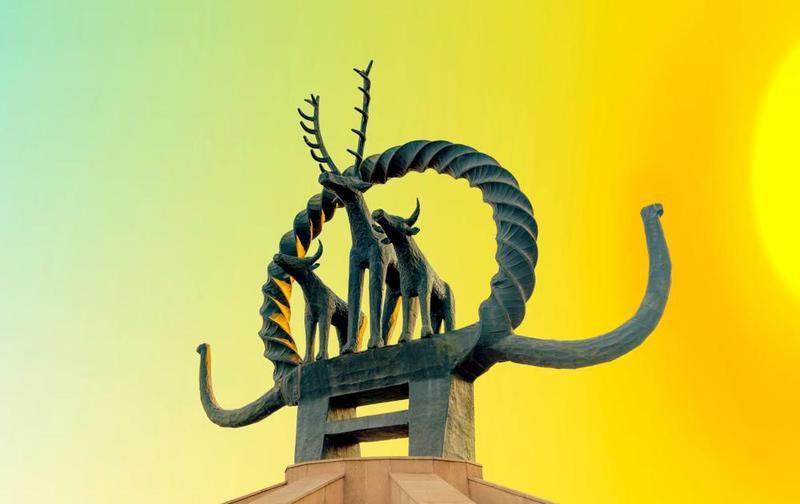 Ancient ruins of a temple probably dedicated to the Storm-God of Zippalanda have been found in Turkey.

Archaeologists have said they’ve unearthed two structures that might be part of Zippalanda, an ancient Hittite center. The ancient ruins were found at the Uşaklı Mound in Yozgat, Turkey where researchers have led excavations for several years. The ancient structures might be remains of a temple and a castle.

The Hittites ruled the central Anatolian kingdom of Hatti from c. 1900 – 800 BCE. They built the earliest known Anatolian civilization and employed an advanced system of government based on an established legal system. Their military was well trained, well equipped, and employed chariots that were the lightest and fastest of their time.

In 2015, 4,000 year-old cuneiform scripts were found at the mound in the Central Anatolian province of Yozgat’s Sorgun district.

The deputy head of the excavations, Florence University’s Valentina Orsi, said they were trying to know the field with a previous surface survey and the mound had “significant historical features.”

Four pieces of cuneiform script and pottery found in the field demonstrate that the mound developed in the Hittite era, said Orsi.

“The Uşaklı Mound might be Zippalanda, which is mentioned in ancient Hittite documents. Its geographical location and closeness to the Kerkenes Mountain verify this estimation. Excavations that were carried out in 2013 in collaboration with Yozgat Museum and Florence University, unearthed a big public structure, which has a deep and strong foundation,” she added.

Orsi said they found significant discoveries every year at the site since 2008.

“So far we have found two important buildings. One is most probably a sacred place, which we think is a temple. We think the other is a castle. The findings show us that the region was a very important settlement, a big city. We also found five cuneiform scripts from the Hittite era. They are different from each other, showing that different cities had relations with each other in the Hittite era,”she added.

Zippalanda was one of the ancient Hattic religious centers that retained privileges in the Old Kingdom. Much of the information about Zippalanda comes from tablets found at Hattusa, which record the existence of the temple of the Storm- God and a palace or royal residence and refer indirectly to daily religious life and festivals.

Future excavations will shed more light on the discovered ancient ruins and the purpose of the structures.